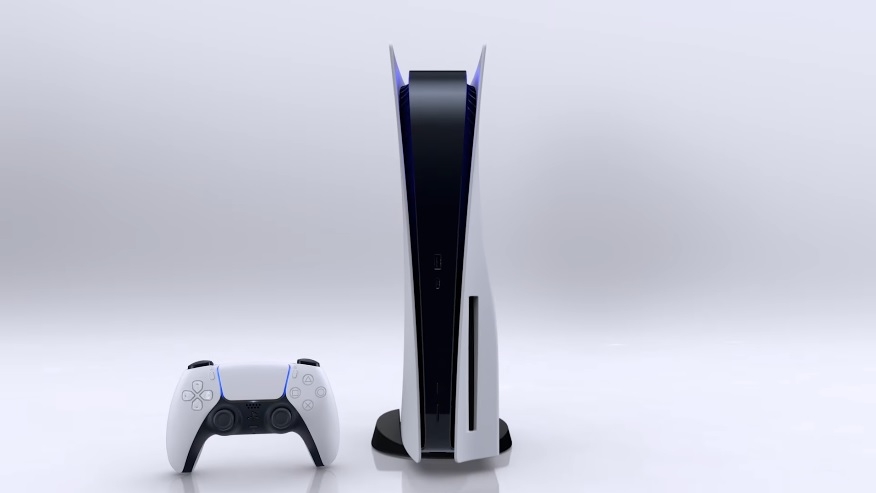 The anticipation over the still-unannounced details about PlayStation 5 only grew when Microsoft finally unveiled that the exact release date and prices of its next-generation Xbox consoles. So, when Sony announced its next special showcase event set for this week, gaming fans are once again hoping they would finally learn when the PlayStation 5 will arrive and how much it would cost.

PlayStation 5 showcase event: When and where to watch

Sony announced the next PlayStation 5 showcase shortly after Microsoft’s biggest Xbox announcements. The event will be held virtually again, like most tech announcements this year, probably because of COVID-19.

It will take place on Wednesday, Sept. 16, and will start at 1 p.m. Pacific Time. Watching it will be easy and can be done for free. Fans can follow the virtual event through PlayStation’s official YouTube and Twitch channels. No placeholders for the stream are currently available on both platforms, but subscribing to the channels should alert them once it is up and running.

In a blog post, Sony said the showcase event will last for around 40 minutes. That is quite a long time for it to be entirely just about the PlayStation 5 console, especially since most of its specs sheet is already known. “Our next digital showcase will weigh in at around 40 minutes, and feature updates on the latest titles from Worldwide Studios and our world-class development partners,” Sony explained. While the company did not promise the announcement of the exact release date and price of PlayStation 5, these details are very likely to be revealed since the Xbox Series X pre-orders will open on Sept. 22.

Throughout the year, Sony has been telling the public that PlayStation 5 will be released in the holiday of 2020, which usually means sometime in November for the tech industry. If one would look at the past PlayStation release dates, a launch schedule in November will make more sense.

There was also a report that the PlayStation 5 will arrive in stores after the Xbox Series X. Since Microsoft’s console’s retail launch is on Nov. 10, it is likely for the PlayStation 5 to ship sometime in mid-November.

To compete, Sony might not want to price the PlayStation 5 too high compared to the Xbox Series X, which will cost $499. That price is a good range to expect from Sony’s upcoming console. What’s more interesting is if Sony would match Microsoft’s installment plans that will let customers acquire the Xbox Series X at $34.99 a month to be paid over 24 months.