PlayStation 5 Release Date, Latest News, Update: Why Sony Will Not Be Asking Too Much Money for Next-Gen Console 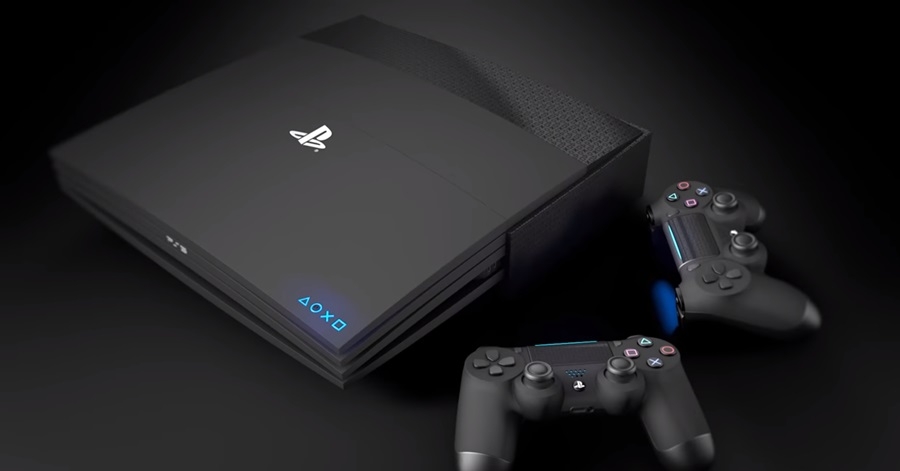 Photo via Screenshot of VR4Player.fr/Youtube

Last week, Mark Cerny – lead system architect for the PlayStation 5 – revealed details what’s going to be under the hood of the Sony’s next-gen console. And so far, it’s looking like the console ecosystem will be stepping into a whole new territory.

So here’s what we know about the PlayStation 5 so far. The console will run on a third-gen Ryzen CPU with eight cores of the new 7nm Zen 2 microarchitecture. Its GPU will be a variation from the Radeon Navi family, CBS News reported.

It will have a solid-state drive that will significantly reduce the load times of games, as well as provide faster rendering resulting in characters moving much quicker compared to the PS4. The PlayStation 5 will also be outfitted with ray tracing technology that will further help to render a game’s environment, increasing a gamer’s immersive experience.

All this hardware will then allow the next-gen console to support graphics up to 8K resolutions. Backward compatibility, 3D audio, and a possible true wireless experience will also be included in the PlayStation 5 – the last one remaining unconfirmed as of this writing. Given all these improvements, it was inevitable that people are now asking how much this new console will cost.

According to Cerny (via Peter Rubin), the PlayStation 5 will likely mirror the advantages offered by the console, while remaining competitive with the current market. It’s expected that Sony will not be bumping the price of the device too high lest they repeat the same mistake they did with the PS3. Microsoft’s Xbox One also suffered a similar fate after the company opted to tag the device with a $499 price point resulting in poor sales performance, Polygon reported.

So what’s the speculation for the price of the PlayStation 5? Given the abovementioned specs and the history of Sony with exorbitant pricing, it’s safe to assume that the next-gen console will cost $499. As for its release date, nothing has been confirmed just yet. However, it will unlikely come out this year as speculations are pointing at a late 2020 release.