Pixel Watch release date, price, design: What to expect ahead of Made by Google event next week 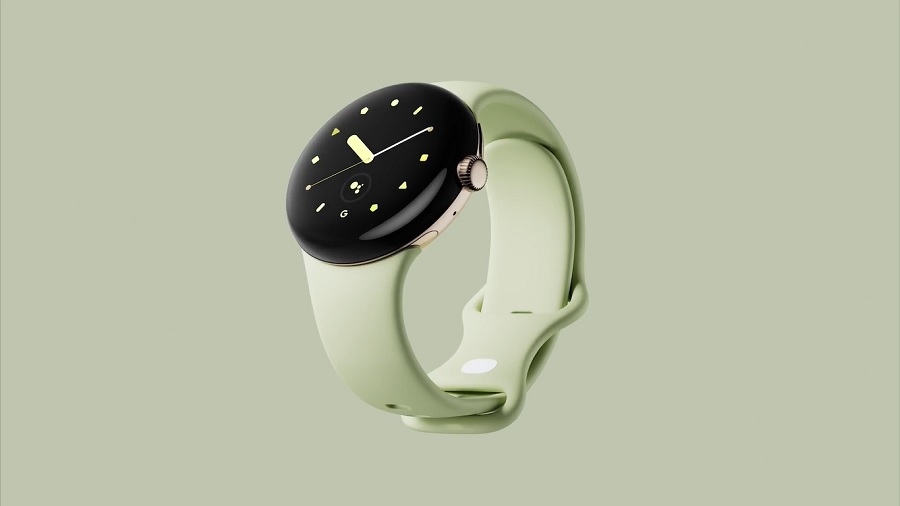 There is only a little over a week left before Google launches a new slate of Pixel-branded devices, including the Pixel Watch. But thanks to a mix of early teasers and leaks, details about the smartwatch’s design and pricing may have been revealed already.

The Pixel Watch was one of the surprises Google had at the I/O conference last May, so tech fans already had a clear idea about its design for several months. But Google offered a closer look at its appearance in a newly released video teaser last week.

Google opted for a dome-shaped form factor with very pronounced curved edges. There is a rotating crown and a pill-shaped button on the right side of the Pixel Watch.

Similar to other smartwatches, the Pixel Watch will have detachable bands that should make it easier for future users to customize. Last week’s trailer only shows silicone bands, but Google is reportedly working on as many as seven types of watch bands for the device. The same teaser also confirms at least four color options for Pixel Watch bands, including pastel green, white, black, and dark gray.

The Pixel Watch's rumored starting price suggests it will sit between Samsung Galaxy Watch 5 (starts at $279.99) and Apple Watch Series 8 (starts at $399). The Google-made smartwatch is expected to cost at least $349.

It is too early to say, though, how competitive the reported pricing is going to be compared to the smartwatches from other companies. While the Pixel Watch design is already out in the open, there are still plenty of hanging questions about its technical specifications.

The Pixel Watch, along with the Pixel 7 series and new Nest devices, will be unveiled at an event on Thursday, Oct. 6, at 10 a.m. ET. Its broadcast will be available through the Google Store events page and the Made by Google YouTube channel.

Google recently released a Pixel 7 Pro promo video, where the company confirmed pre-orders will begin on Oct. 6 as well. But it is not confirmed yet if the Pixel Watch pre-order will open on the same day.