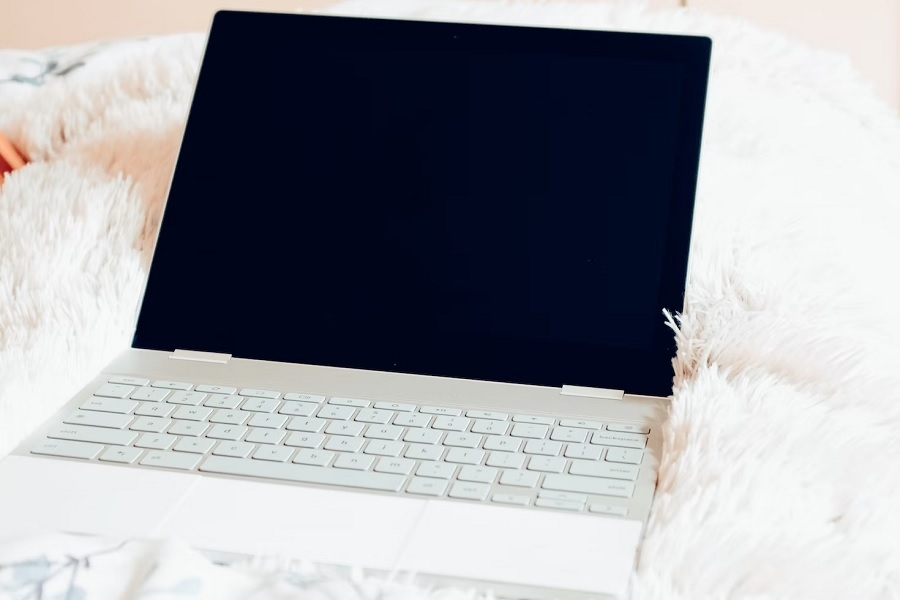 Google fans looking forward to seeing a new Pixelbook entry may have to start looking at other brands. The company reportedly cancelled the development of a new Pixelbook that was supposed to enter the market next year.

The Verge reports that the cancelled Pixelbook was “far along in development” and could have launched in 2023 before Google decided to cancel it. Google may no longer pursue the project as members of the development team were already redeployed to other parts of the company.

The reported cancellation of a new Pixelbook contradicts the company's comments on the product line's future. The same publication noted that Google SVP of Devices & Services said before the I/O conference last May that the company intends “to do Pixelbooks in the future.”

Osterloh also suggested that the product category where Pixelbook is included has evolved, so there is a good chance for it to be around for a long time. But the fate of the Pixelbook line was affected by Google’s reported company-wide cost-cutting and consolidation efforts.

Google’s latest in-house Chromebook, named Pixelbook Go, was released in 2019. One of the main differences between the 2017 Pixelbook and Pixelbook Go was the design. The former was popular for its 2-in-1 form factor, but the latter featured a conventional clamshell hinge. Pixelbook has a sturdier aluminum unibody, while Pixelbook Go’s housing is made of magnesium alloy.

The next Pixelbook’s cancellation came after CEO Sundar Pichai reportedly told employees in late July that Google would slow down its hiring pace for the rest of 2022. Citing global economic headwinds, Pichai said the company will have to be “more entrepreneurial” and will operate with more urgency and focus.

“In some cases, that means consolidating where investments overlap and streamlining processes,” Pichai said in a memo. “In other cases, that means pausing development and re-deploying resources to higher priority areas.”

In a following all-hands meeting that month, Google employees asked their bosses if the consolidation and redeployment efforts could also lead to layoffs. But HR chief Fiona Cicconi said, while citing economic uncertainty, Google was not planning to cut down its workforce at the time.

Photo by Ihor Dvoretskyi on Unsplash