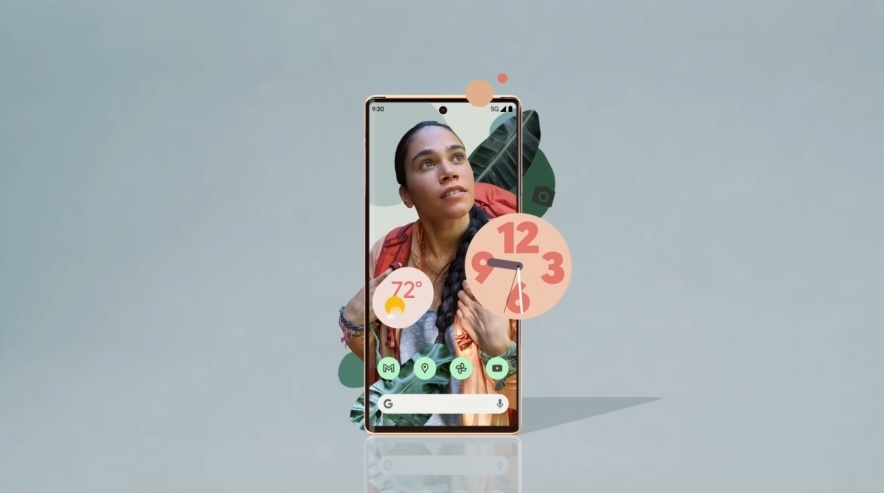 Google’s latest Pixel phones have been receiving positive reviews, but users are starting to find a few issues that affect their everyday use. More people are reporting that the Pixel 6 fingerprint scanner seems to be responding slower than anticipated. While Google has addressed questions about the matter, the company does not appear to be working on a fix.

The official Made by Google Twitter page has started replying to complaints about the Pixel 6 fingerprint scanner over the weekend, as first seen by Engadget. One user said the fingerprint scanner is “ruining” their experience in using the new phone because they need to touch the sensor up to seven times, but the device still asks for their PIN eventually.

Made by Google said the issue may be caused by the Pixel 6 sensor’s “enhanced security algorithms.” The same page added, “In some instances, these added protections can take longer to verify or require more direct contact with the sensor.”

We're sorry for the hassle. The Pixel 6 fingerprint sensor utilizes enhanced security algorithms. In some instances, these added protections can take longer to verify or require more direct contact with the sensor. Try troubleshooting steps: https://t.co/uTbifE5Uyo. Thanks. ^Levi

Unfortunately, the only advice the social media channel provides at this point is the troubleshooting steps provided on a Google support page. The same user said they had performed the recommended troubleshooting, but it did not improve the Pixel 6 fingerprint scanner’s performance.

Several Pixel 6 owners have also chimed in on the Twitter exchange and shared that they have been experiencing the same issue. One Twitter user said they could not recommend Google’s new flagship phone because of the fingerprint sensor. Some also blame the problem on Google’s decision to use an optical sensor instead of an ultrasonic component.

Going by the explanation provided by Made by Google, the Pixel 6 fingerprint scanner’s performance could be improved through an over-the-air software update. However, if speculations were right that the issue stems from the use of optical sensors, fixing it might be more complicated.

Meanwhile, Google recently recognized that the Pixel 6 Pro is having a “display residual light” issue. Pixel 6 Pro owners observed that the screen flickers with streaks of green lights when they briefly press the power button while the device is turned off. Google has already provided ways to avoid this problem, but the company also promised to fix it through a software update to be released next month.