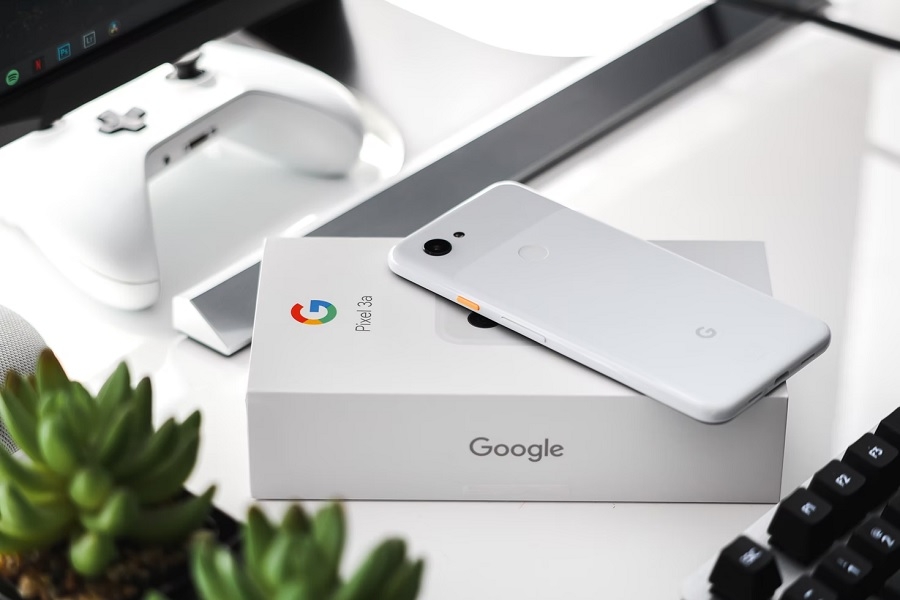 Google has updated the list of devices that will be compatible with the Android 12L beta to include the Pixel 3a series. Meanwhile, the company plans on releasing its full version early next year.

To those who have not heard it yet, Google finally announced an Android 12 update, officially called Android 12L, specifically designed for tablets and foldable smartphones. Even though this version of the operating system is meant for devices with larger screens, Google is letting support for Pixel phones to have early access through the Android Beta program.

Many got curious when the initial list of devices that can access the Android 12L beta did not include several Pixel models that are still within Google’s guaranteed Android version update timeline. The list initially did not include the Pixel 3a and Pixel 4 series.

As mentioned, the Android 12L is still in developer preview at the moment. But Google plans on releasing the first beta next month. Since this is not a full Android version update, the wait for its public launch is much shorter. After the December update, there will be one beta update each to be released in January and February next year. Android 12L’s “final release” is currently planned to arrive in the first quarter of 2022.

Google said the release window of Android 12L is set to coincide with the arrival of new tablets next year. But the company remains mum if the software update’s launch is related to the rumored Pixel Fold phone.

Android 12L features: What to expect

As mentioned, Android 12L is made for devices with bigger screens, so some of its features will take advantage of the extra space not available in typical display sizes for smartphones. For example, the update will introduce a two-column layout for the notification panel. Owners of foldable smartphones are also promised to experience “polished the fold-unfold transition.”

Android 12L will also expand the support for multitasking. Aside from a new taskbar, the update will allow users to open two separate windows for different tasks on the same app.