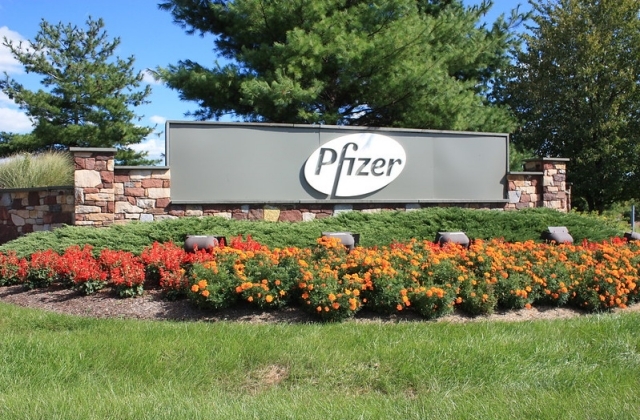 Pfizer discovered the existence of COVID-19 vaccines, and unfortunately, there are people who have received sham doses once. Apparently, criminals have already exploited the high demand for shots to fight coronavirus, and this illegal business seems to be spreading now.

As per Fox Business, Pfizer identified fake vaccines in two countries so far, and these are Mexico and Poland. In the Mexican region, it was reported that at least 80 people were vaccinated with the fraudulent doses, and in the Polish country, the authorities found vials that were supposed to be COVID-19 vaccines but actually contain anti-wrinkle treatment.

Pfizer said that finding the forged versions of the vaccine that is developed together with BioNTech is the latest attempt of the crooks to take advantage of the global demand as countries campaign for vaccination. Of course, this is for monetary gain on the side of the criminals.

The authorities seized vials, and as part of the investigations, Pfizer tested them and confirmed that those are fake vaccines. It was added that those found in Mexico have fake labels as well. The 80 people who received the bogus doses at a clinic in this region reportedly spent $1,000 per dose, and it is just fortunate that no one appears to have been harmed with the shots.

The counterfeit vaccines were stored in beer coolers and had different lot numbers compared to the vials that were sent to the territory. The expiration date is also incorrect, according to Dr. Manuel de la O, the local health secretary of Nuevo León, where the clinic with the fake vaccines is located.

In Poland, the vials containing anti-wrinkle treatment were not used, and no one was vaccinated with it yet. These were said to have been found in an apartment owned by a man that was not named.

Authorities and drugmakers are on the lookout for criminal activities

It turned out that this discovery is just the latest incident as authorities around the world have already uncovered many fake vaccines. Pfizer, Moderna, and Johnson & Johnson have been keeping an eye on possible criminal activity related to the COVID-19 vaccines that they make.

The Daily News reported that law enforcement in South Africa and China have already seized thousands of bogus COVID-19 shots, and this was not long ago. The Chinese authorities even found a facility that produces fake vaccines, and Interpol has been alerted.

"Everybody on the planet needs it. Many are desperate for it," Pfizer’s world head of security, Lev Kubiak, said. "We have a very limited supply, a supply that will increase as we ramp up and other companies enter the vaccine space, in the interim, there is a perfect opportunity for criminals."