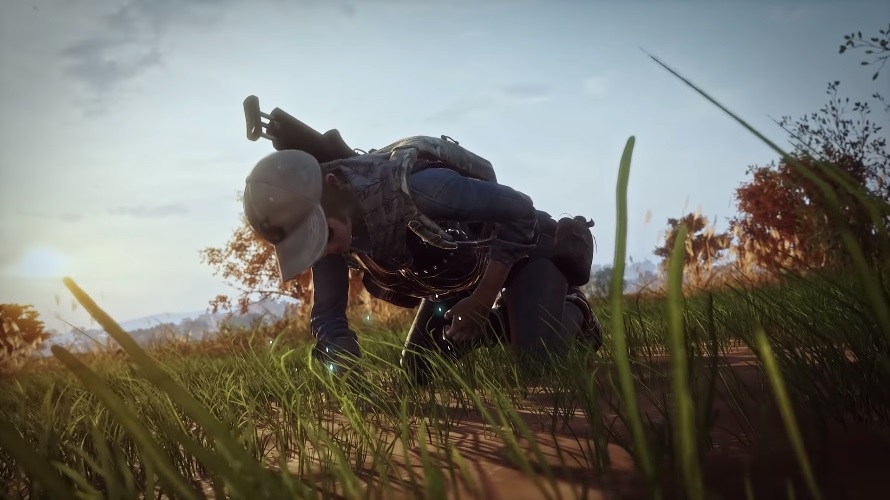 The next major update for “PUBG” will bring in a new map called Taego. However, a new battleground may not be the only highlight as fans think the developers teased the introduction of a self-revive feature.

Adding new maps has been one of the ways Krafton has introduced new features in “PUBG,” and that appears to be the case with the arrival of Taego. The terrain and layout of the new map are still mostly under wraps, but the developer released a 13-second teaser recently hinting at the new features available in the next update.

One of the most interesting snippets happens at the 3-second mark of the video. A player is down in the same position when someone is shot in the game, but sparks of light also appear in different parts of the body. This has led “PUBG” fans, including well-known dataminer PlayerIGN, to speculate that it could be hinting at a self-revive feature.

Krafton has yet to confirm if such a feature is really headed to the game, but self-revive is not new in online shooter games. “Call of Duty: Warzone” has previously introduced a similar gameplay element through a Self-Revive Kit that can be bought from the game’s Buy Station. To revive one’s self, a downed player needs to find an effective cover, use the kit, and wait until they regain their health before rejoining the match. Krafton might add something similar to “PUBG.”

PUBG Korean players state (based on definitions lost through translation) that #Taego's new respawn system will utilize a #GulagIsland, where players fight for their revival.

I've received leaks of this new gun prior from today, but also teased is a new 5.56 K-2 assault rifle. pic.twitter.com/d2jQTfeP1a

Other features that will come with the Taego map are still unknown. However, previous leaks have been giving fans an idea of the possible new ways to play “PUBG.” PlayerIGN previously reported that Taego would have a new respawn system that uses a Gulag Island “where players fight for their revival.”

Taego, like Miramar, is an 8x8km map making it one of the biggest maps in “PUBG.” The same teaser also hints at a new airdrop system where all care packages will drop simultaneously. The video also confirms earlier reports that Krafton is adding new weapons, such as K2 Assault Rifle and K12 DMR. Krafton also offers a glimpse of the Pony Coupe vehicle as one of the new features in Taego. The new “PUBG” map launches on July 7 on PC and July 15 on consoles.