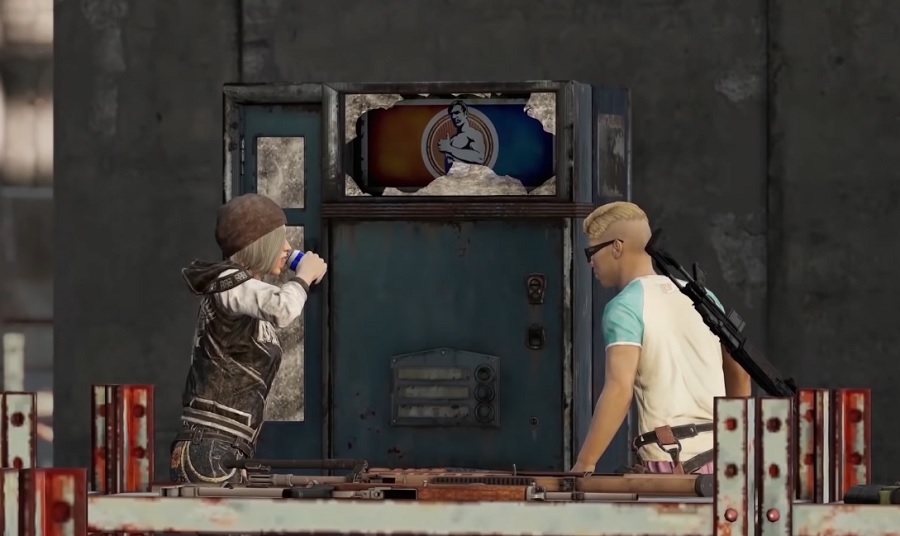 After many months of relative silence about the progress in developing Erangel 2.0 for “PUBG Mobile,” Tencent Games developers finally provided an update recently. While the map is confirmed to be close to completion, it will still not be released with the patch 0.19.0.

When will ‘PUBG Mobile’ players get Erangel 2.0

It can be recalled that Tencent first announced the arrival of Erangel 2.0 in “PUBG Mobile” last August. It then led to anticipations that the map update would go live in the next game patches, but it has not been the case.

In a dev talk last week, Tencent explained that they want to make sure they get things right in updating and replacing the “most favorite map of all time,” referring to the original Erangel map. “PUBG Mobile” developers confirmed that they are down to the “final touches” suggesting the status of Erangel 2.0 is close to what they hope the map would be visually and in terms of gameplay performance.

However, it does not mean that Erangel 2.0 will be released with the “PUBG Mobile” update 0.19.0, which is going live within a week. “We hope all of the players can adapt to Erangel 2.0 smoothly and please look forward to our patch updates in the second half of 2020,” Tencent added.

In previous weeks, there have been speculations that Erangel 2.0 could be launched with the next “PUBG Mobile” patch because the map update reportedly appeared in the game’s Chinese version “Game for Peace.” The YouTube channel Mr.GHOST GAMING released a video claiming to show how Erangel 2.0 looks in the said game.

While fans will have to wait a few more months for Erangel 2.0, they are still getting another map update in “PUBG Mobile” patch 0.19.0 called Livik. Some players may have already seen this from v0.19.0 beta videos, and its defining feature is that it is smaller in size compared to other maps in the game.

Livik is specifically designed that way to cater to “PUBG Mobile” players who do not have much time to spend playing the regular battle royale matches. In usual maps and setup, a single match with complete 100 players can last up to 30 minutes or longer. The new map is already looking visually pleasing after being inspired by Nordic sceneries with hot springs and waterfalls that are most likely staying in the final version of the map.

Something AWESOME this way comes! ????

Livik map is certainly going to be the highlight of the “PUBG Mobile” patch 0.19.0. The update will start to roll out on Tuesday, July 7.