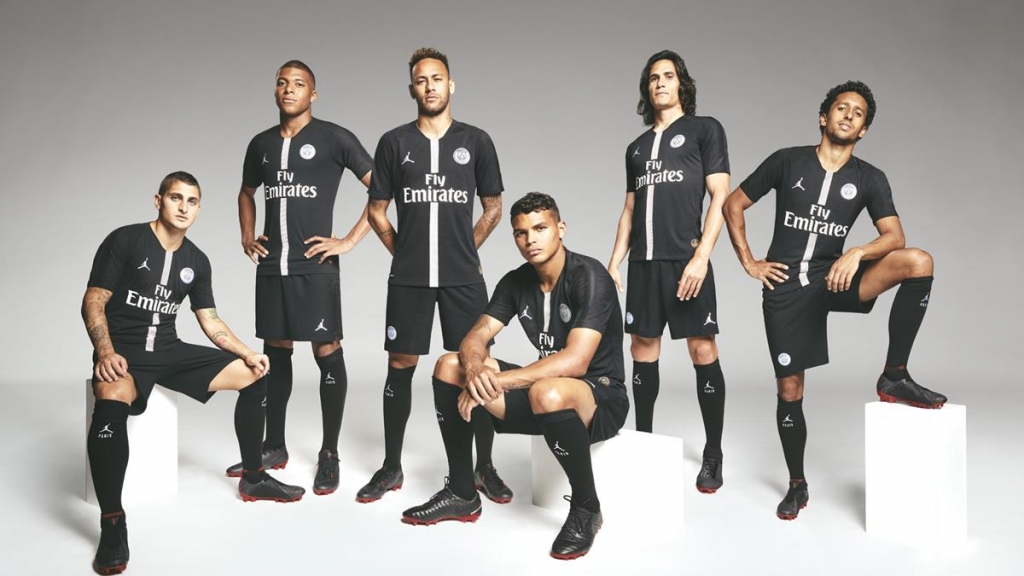 French soccer giant Paris Saint-Germain has agreed on a multi-year exclusive licensing agreement for the production of trading cards and stickers with sports collectibles specialist Topps.

The first PSG products are set to launch imminently.

Topps claims that the new agreement will enable it to expand and develop its distribution network in France beyond its existing newsagent presence, to become a major player in the trading card industry.

The agreement adds to Topps' soccer portfolio, which already includes the Bundesliga, the Uefa Champions League, and the Euro 2024 national team soccer championships.

Topps was acquired by Fanatics in January for a reported $500 million.