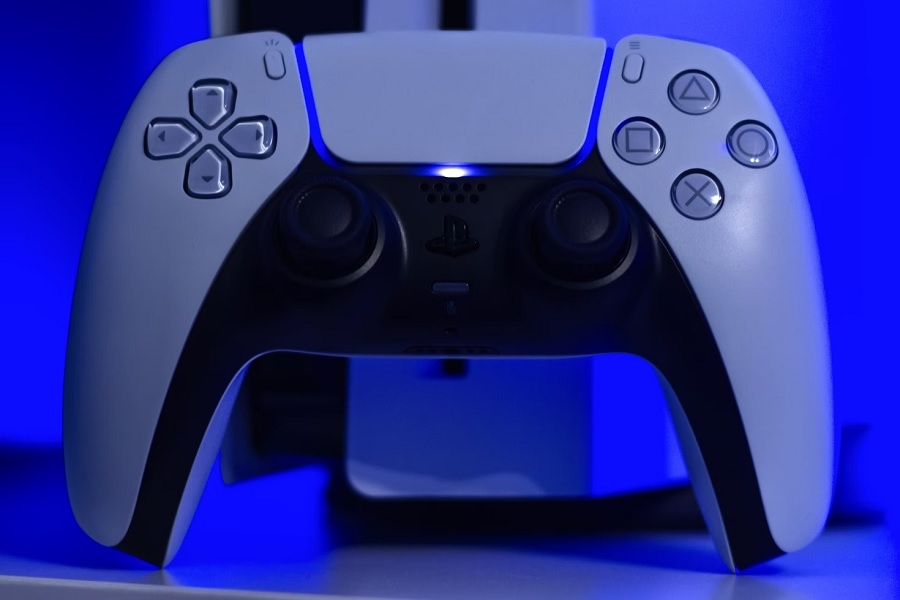 Any activity that goes on for several hours is usually made better with music playing in the background. The same goes for gaming. Apple Music subscribers were unable to stream music directly from the service through their PS5. But that changed this week as Sony officially announced the Apple Music app for the new-generation console.

Sony announced the launch of the Apple Music app on PS5 on Wednesday, promising it will deliver “seamless integration” of the streaming app. Following the announcement, console gamers can now download the app from the Media space on PS5. It will be available to PS5 gamers worldwide.

Once the app is installed, gamers should follow the on-screen instructions to successfully link their Apple Music accounts. Needless to say, an active subscription to Apple Music is required to enjoy this new feature. In the United States, the standard Apple Music plan costs $9.99 per month and $14.99 per month for the family plan. Apple is also giving a discount to college students (subject to verification), bringing the monthly cost to $4.99.

The announcement of the Apple Music integration on PS5 is not entirely surprising. Sony appeared to have accidentally leaked the feature a few weeks ago when Apple Music subscribers started seeing an option to download the app on PS5. At the time, though, it only led to a broken URL.

With the Apple Music seamless integration, PS5 players will be able to play songs, playlists, and even music videos directly from their consoles. Audio can also be played before, during, and after a game.

To start playing a song from Apple Music, users will have to press the PS button on the DualSense and open the Control Center. Then, select the Music Function menu to choose songs or playlists from Apple Music. Starting a song or a playlist is possible before starting a game or in the middle of a game.

Sony added that Apple Music would display its curated playlists designed for gaming sessions. But subscribers will also find recommendations of songs that the app thinks would go well with the game they are playing at the moment.

Photo by Tamara Bitter on Unsplash