‘Overlord’ Season 4 release date rumors: New episodes unlikely to arrive until there are enough materials for the fifth installment 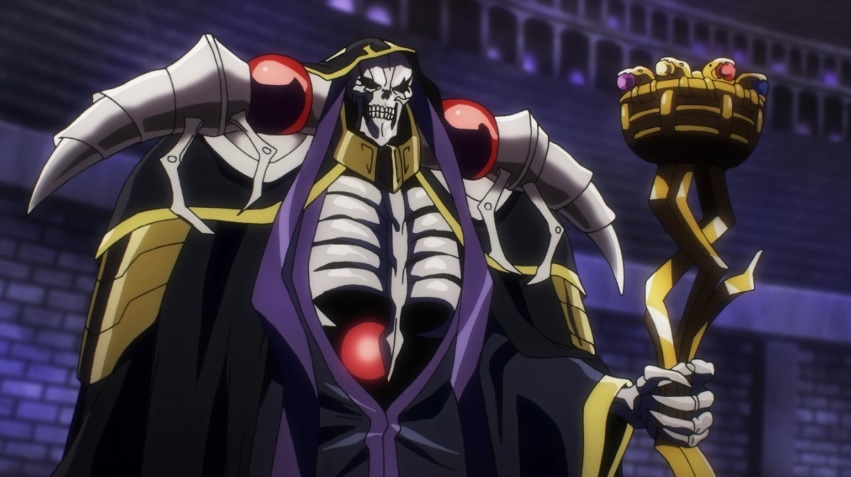 Kugane Maruyama’s “Overlord” light novel series has been a well-performing franchise through the years, and that success was carried over to its same title anime adaptation. This could explain why fans are still eagerly waiting for “Overlord” season 4 even though its announcement has yet to happen after more than a year of waiting.

A series as popular as this one usually gets renewed in no time, so fans are right to keep asking why it is taking so long before “Overlord” season 4 is confirmed. Official sources might not answer it directly, but the most possible explanation might be provided by the light novel materials available.

The way the story is told in the light novel compared to the anime is quite different, but the essence of the overall plot is virtually the same. This means the available light novels have a significant influence on the production of the anime. Some avid fans believe this is the same reason “Overlord” season 4 is not announced yet, and why it is likely still ways away from getting released.

The first three seasons each had three volumes of the light novel as its sources, so “Overlord” season 4 is likely to cover volumes 10 to 12. The potential complication right now is that volume 12 is a half of the two-part “The Paladin of the Holy Kingdom” arc. If Madhouse is resolved in maintaining the same light-novel-to-anime adaptation formula, the fourth installment most likely gets an awkward ending.

Reddit user MareBelloFiore suggested that the studio could remedy this by having the fifth season premiere not long after the “Overlord” season 4 finale. Fans have seen this happen when there was only a couple of months break between season 2’s finale and season 3’s premiere. The problem is the light novel only has 14 volumes available, and volume 15’s release date is still unknown.

‘Overlord’ season 4 is still very likely to be produced

The next issue is that it took roughly two years before volume 14 was released last March. Even if volume 15 arrives within this year or in 2021, it might still take another year or two before “Overlord” season 4 comes out if the plan is to have its finale close to the start of season 5.

Despite the imminent years of hiatus, the continuing popularity of the franchise is one aspect that sheds hope for the anime’s renewal. As long as there is a story to tell and fans that would be eager to watch them, the making of “Overlord” season 4 is still a likelihood sometime in the future.