‘Overlord’ season 4 release date, plot rumors: Why a 2-volume adaptation could be better 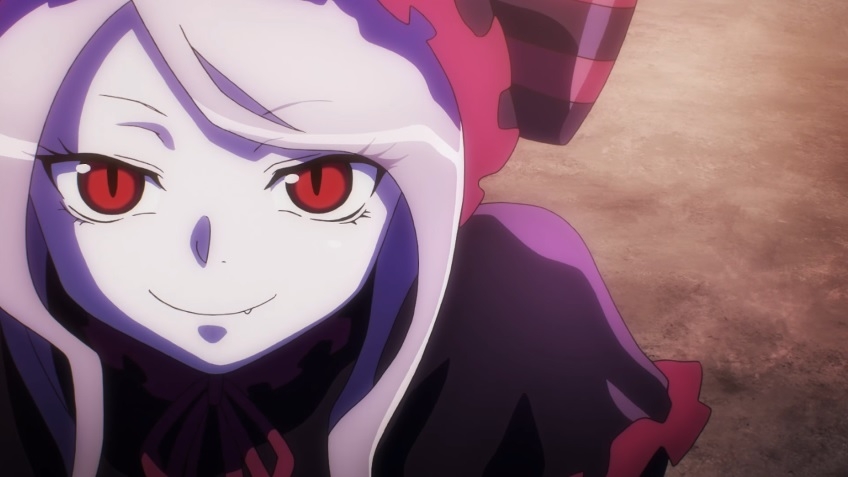 The anime adaptation of Kugane Maruyama’s isekai series “Overlord” has been following the same pattern in its first three installments. However, some fans have figured out that it might be better for “Overlord” season 4 to cut down the number of light novel volumes to use as materials.

It is somewhat logical for fans to consider “Overlord” season 4 would cover the next three volumes of Maruyama’s light novel series. It has been the same formula used since the anime adaptation debuted, but it is debatable if it has been the best route to do the overall plot justice.

On the other hand, there are other good reasons “Overlord” season 4 could include fewer light novel volumes that would not necessarily equate to a shorter much plot. It is quite typical for installments of literary series to get longer plots as they move forward. Reddit user Aniosophy summarized the light novel word count through volume 13 to prove the same point for the “Overlord” light novel. Note that the figures were based on the English fan translation.

The arcs were longer in season 2, based on the word count, and even more in season 3. The trend continues as the combined word count for volumes 10 through 12 – what many anticipate as materials for season 4 – would total to 303,217. It was then suggested that the fourth anime installment adapts just volume 10 and 11 with one less episode than its predecessors. This would also prevent what many fans are worried about in “Overlord” season 4, and that having an awkward ending since volume 12 is the first part of “The Paladin of Holy Kingdom” arc.

While these are interesting topics to explore, there is one more important thing fans should consider – “Overlord” season 4 has not been announced yet. This means the continuation of the anime series is, technically, not confirmed yet.

Despite the hiatus has been going on for more than a year now, it is still unlikely that the anime got canceled. But the reason behind the delayed announcement of “Overlord” season 4 is unknown. With that, estimating when the new episodes would arrive is quite an impossible task at this point.