‘Overlord’ season 4 release date, spoilers: What fans can do while waiting for the anime renewal’s announcement 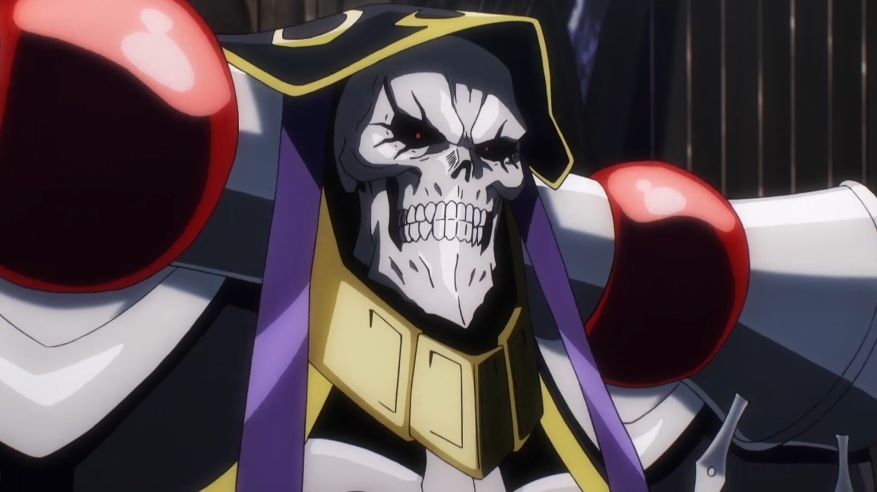 The wait for “Overlord” season 4 has been going for more than 21 months now. With no end in sight, it is understandable for avid fans of the series to start looking for things to do that would somehow quench the “Overlord” drought they are experiencing.

Fortunately, the franchise is not entirely taking a break this year. While the anime series is still on hiatus, both the light novel and manga series have more content to offer new and long-time fans.

One of the best ways for fans to distract themselves from the lack of “Overlord” season 4 updates is to support the series creator Kugane Maruyama. They can do this by getting a copy of the official English version of the light novel’s 12th volume that was just released by Yen Press last June 23. The original Japanese version came out back in September 2017.

Since events in volume 12 have not yet been made into anime, getting a copy of the light novel installment would be a good way for fans to learn what happens next to Ainz, his followers, and his detractors. If the anime would follow the same pattern it has been using since 2015, volume 12 could be the stopping point for the “Overlord” season 4 plot.

The “Overlord” light novel series also had its latest installment, volume 14, released last March. However, its official copy is only available in the Japanese version for now. Fans are already familiar with the very long gap between the launch dates of the Japanese and English editions, as mentioned above in the case of volume 12.

However, the fan-made translations of “Overlord” volume 14 have widely spread online by now. Note, however, that Maruyama has previously expressed he is not the biggest fan of unofficial English translations of his light novels.

Aside from the anime series, the “Overlord” light novel has also been made into manga with the same title. The anime plot and sequence of events are much closer to the light novels, so the manga adaptation might not be the best option for those who want to do some advance reading for “Overlord” season 4.

To be fair, however, the manga adaptation is still worth reading if fans want to dive into the series again and see a fresh take on Ainz’s adventures. This way, they could still put an end on the “Overlord” season 4 drought without actually spoiling themselves with what happens next in the anime.