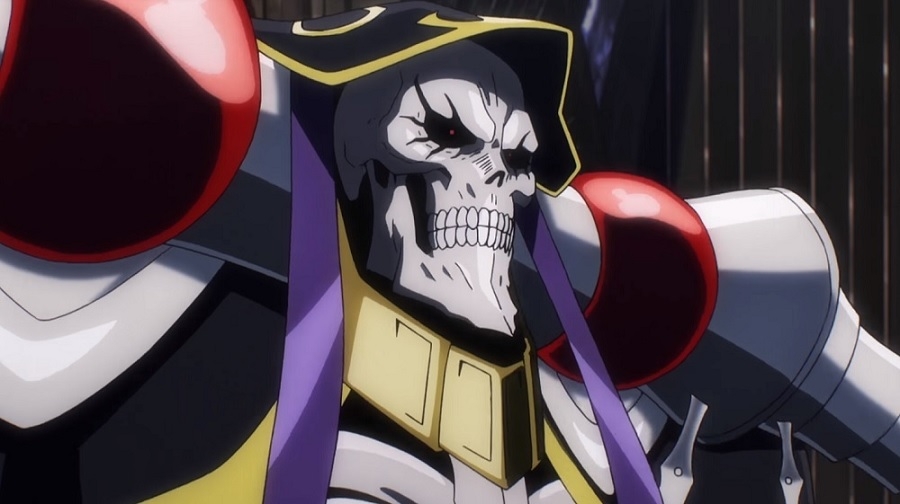 Several globally popular anime series is set to return in fall. Unfortunately, “Overlord” season 4 will not be joining the list. On the bright side, reports have it that the anime’s return has already been confirmed.

The plot of the series centers on the dive massively multiplayer online role-playing game called Yggdrasil as well as the game character Ainz Ooal Gown — created by a guy named Momonga. So much has happened since Momonga decided to stay in Yggdrasil. “Overlord” season 4 will continue the quests of Aain Ooal Gown that include challenges in his leadership abilities shortly after he acquired E-Rantel.

The latest episode aired on October 2018, and fans have waited for several months for “Overlord” season 4 to be confirmed. Finally, a piece of good news arrived this month affirming the renewal of the anime series.

The report came from German anime publisher KSM Anime. A local event took place earlier this month where they invited a couple of people affiliated to the “Overlord” anime series for a panel discussion. The sources, described in a tweet only as “guests of honor,” reportedly confirmed that “Overlord” season 4 is going to be released.

The only downside in this report is that there were purportedly no other details provided. Meanwhile, ComicBook reports that the confirmation of the “Overlord” season 4 was reportedly backed by series creator/writer Kugane Maruyama and illustrator so-bin.

‘Overlord’ season 4 release date: Will the anime return this in 2019?

Reports may be suggesting that the “Overlord” season 4 confirmations came from official sources. However, fans must consider the fact that no formal announcement has been made yet.

Meanwhile, the fall season is almost here and this period is usually the preferred time to release returning anime series. Since not much has been announced about “Overlord” season 4 yet, it is safe to assume that the show will not return this year. It has also been speculated that the producers might want to delay the release of the fourth season to allow new installments of the light novel series to be launched first. In this case, the anime might not air until 2020 or 2021.