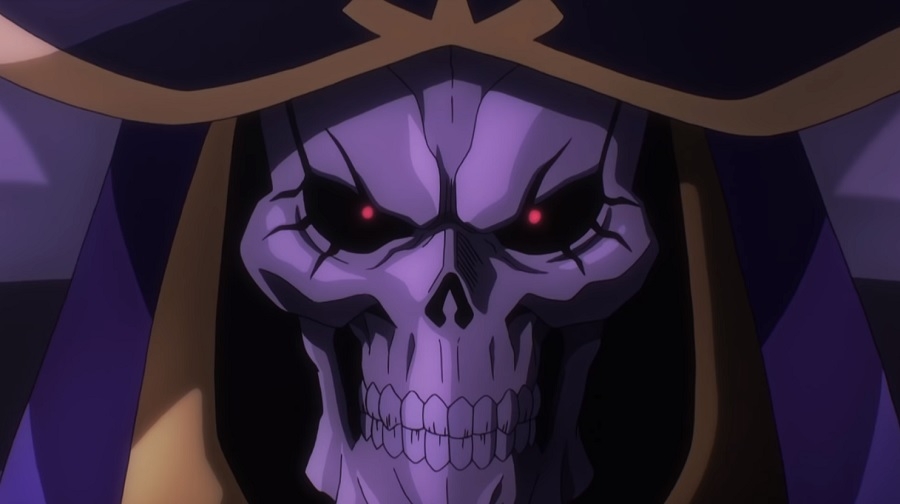 “Overlord” season 4 has not been officially confirmed yet. But fans are holding on to some indications that the anime series would likely continue. The primary question now is when will a new installment arrive on TV.

One of the clues that hint at the release of “Overlord” season 4 was a message from season 3’s finale. The latest anime installment ended with Ainz Ooal Gown officially declaring the foundation of Sorcerer Kingdom. The third installment closed with a title card with the message, “And the story goes on.”

Fans who have been following the light novel series also know that the story does continue after the foundation of Sorcerer Kingdom. So this could be a clear message that the anime producers have been planning to create “Overlord” season 4 as well.

However, just like other anime series, the number of available manga or light novel materials matter in releasing new seasons of anime. In the case of “Overlord” season 4, there are enough light novel volumes to produce another 13-episode installment. But that would also mean that the anime will be close to surpassing the printed source materials, which is not a preferable situation for the creators of the franchise.

In this case, Monsters & Critics’ prediction that “Overlord” season 4 might not be released until 2021 seems plausible. The same report suggested that anime producers could opt for an earlier release date this year or in 2020 but that would mean the work will be rushed and filler episodes are in order.

If “Overlord” season 4 will be released in 2021, there would be enough time for anime producers to make a two-cour season covering volumes 10 through 13. Season 3, that had 13 episodes, covered light novel volumes 8 and 9. So it is possible that a single-cour anime release would require the same amount of light novel content. Volumes 12 and 13 are actually a two-part story titled “The Paladin of the Holy Kingdom” that means it must be adapted to a single-run anime series.