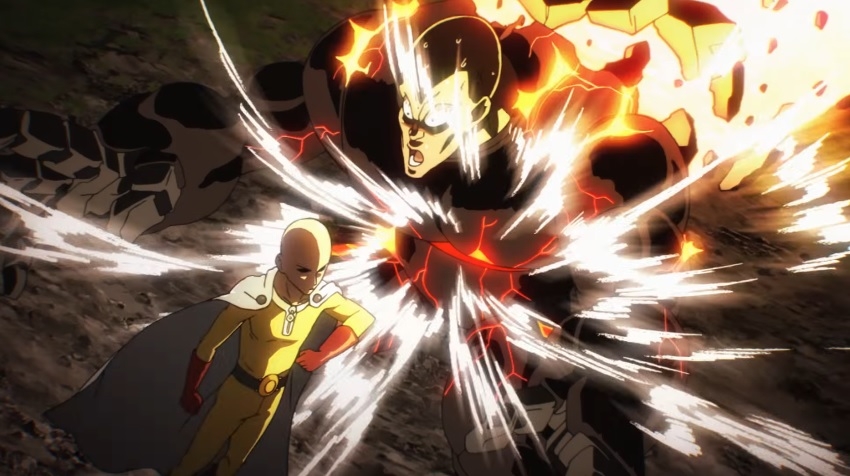 The discussion on “One Punch Man” season 3 has already been going for almost a year despite not having any confirmation yet about its release. So far, there have been three prominent questions fans are most curious about, including which studio would work on it, when it would be released, and what could be included in the plot.

This has to be one of the most talked-about and controversial topics when discussing “One Punch Man” season 3. Many fans around the world were not satisfied with the quality of the second season and mostly blamed it on production changes that took Madhouse and animation director Shingo Natsume out of the picture.

Anime fans are always passionate about their beloved shows, and they usually have opinions on which studio, based on previous works, could work best for what series. Like in this discussion, a fan argues that J.C.Staff is just not the right fit since the studio is purportedly not well-known for working on action-packed series like “One Punch Man.”

Natsume, who is a freelance director, previously said he would have wanted to work on season 2 but implied that the opportunity did not come to him. Fans can only hope that the stars would align this time to have Natsume back for “One Punch Man” season 3.

The “One Punch Man” season 3 release date is another hot topic, but one that cannot be answered for now. As mentioned, the next installment has not been announced yet, making it impossible to determine a release date window at this point.

However, without any announcement to this day, it is starting to look like it would take two years or more (since the season 2 finale) before “One Punch Man” season 3 could premiere. The possibility of waiting as long as another four years is also not lost to fans.

‘One Punch Man’ season 3 plot, episode order: What to expect

The “One Punch Man” season 3 plot and episode order is a little lighter topic. Many expect the series to be kept at a 13-episode run per installment, but producers could still surprise fans.

A more certain aspect of “One Punch Man” season 3 is that it would cover Monster Association Arc. Season 2 ended right around the beginning of the storyline. Until what point in the arc is going to be covered in season 3 depends on how many episodes there would be in the next installment.