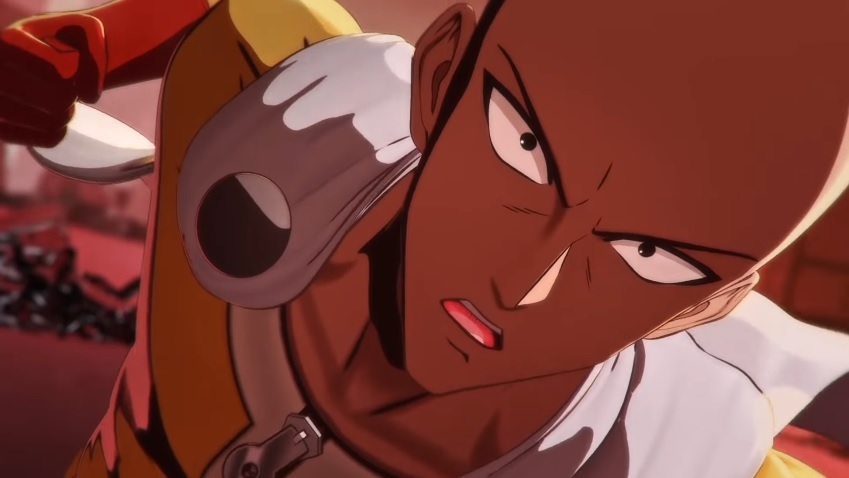 Many anime fans are certainly hoping that “One Punch Man” season 3 would be released sometime this year. They are joined by a countdown aggregator website that places the show’s return in late September this year. However, it begs the question of how accurate this information is.

Pop culture fans love to speculate on release dates, may it be for an upcoming show, movie, or a video game. So do not be surprised to see countless online forum discussions with various takes on the possible premiere schedule of “One Punch Man” season 3.

The website YourCountdown.to probably takes the cake on this one as it goes as far as predicting the supposedly exact date and time when “One Punch Man” season 3 would premiere. In a dedicated countdown page, the site suggests the next episode could be released on Tuesday, Sept. 22, at 1:05 a.m. in local Tokyo time. That would mean there will be no new episodes for the next 209 days. While that may seem a long time, it is actually a better story than what most fans expect. 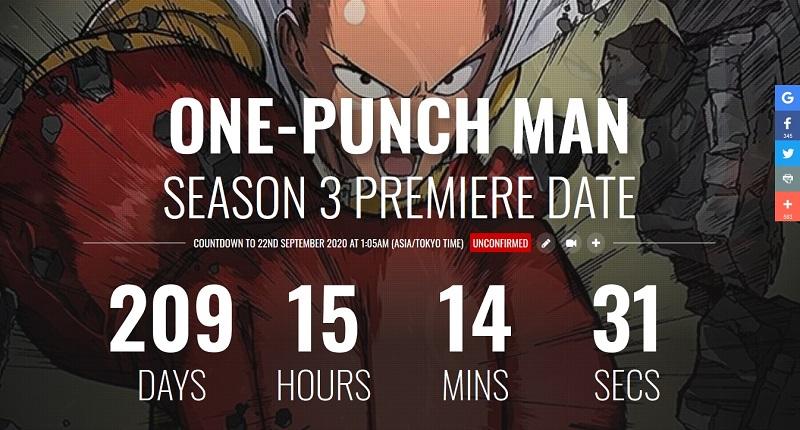 Some anime fans think that they might be looking at another four years of waiting before “One Punch Man” season 3 is released. This is not entirely impossible seeing how long the hiatus was before the second season premiered.

On the other hand, it is important to note that all these are mere speculations, and YourCountdown marks its suggestion as “unconfirmed” regardless of how weirdly specific it is. “One Punch Man” season 3 has not even been officially announced yet. And if no announcement is made in the next couple of months, the rumored September release date is going to be a much more doubtful estimation.

‘One Punch Man’ season 3 spoilers: What happens next

If it really takes years before “One Punch Man” season 3 is released, anime fans will have enough time to read the manga from the start and follow the story to know what happens after season 2. The anime had just entered the Monster Association Arc when season 2 ended.

That means most of “One Punch Man” season 3 would be spent on introducing new characters from the Monster Association while the series continues to explore the story of Garou. Of course, there will be thrilling fights, but the events in the manga suggest there might be fewer appearances from Saitama in the next episodes.