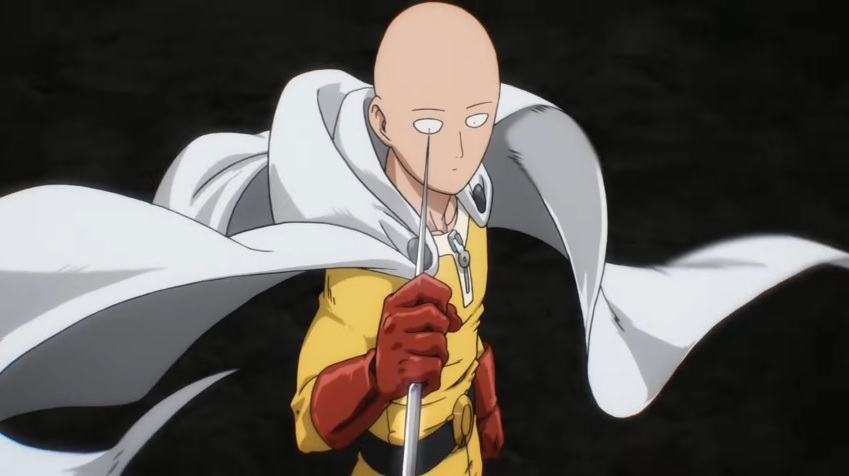 The official announcement of “One Punch Man” season 3’s production has yet to happen. Luckily, fans in some regions will soon be able to watch all episodes of the anime adaptation through an official channel to distract them from the uncertainty of the show’s future.

Given that it has been more than a year since “One Punch Man” season 2 premiered, so fans have likely caught up with the latest episodes. But a free and official access to reruns of all episodes of the show should still be a welcome treat, and that is exactly what the Muse Asia YouTube channels will offer fans starting next week.

The main channel announced earlier this week that an episode of “One Punch Man” season 1 and 2 episodes will be released each day starting on Sunday, June 14, at 8 p.m. (GMT +8). This means the reruns will continue through Tuesday, July 7 at the same time.

From that point, all 24 episodes of “One Punch Man” will be available until Sept. 30 on the same channel. Malay and Vietnamese speaking fans can also watch the episodes with subtitles in their languages on the Muse Malaysia and Muse Vietnam channels.

Fans in other regions can check other paid streaming platforms for the episodes of “One Punch Man” season 1 and 2. Netflix also carries all 24 episodes of the anime while fans in the United States can watch them exclusively through Hulu.

‘One Punch Man’ season 3: What to expect on its release date and plot

The anime industry had to deal with major schedule adjustments after productions and broadcast schedules in Japan were disrupted since April due to COVID-19. This lessens the chance for “One Punch Man” season 3’s production to begin this year, but there is still hope for an announcement to be made in the coming months. At this rate, however, new episodes’ earliest possible premiere window could be 2022.

Fans have every reason to wait anxiously for the announcement of “One Punch Man” season 3. The plot should get more exciting in the upcoming episodes as the series further explores the Monster Association Arc.