‘One Punch Man’ season 3 plot: How the season 2 ending sets up a major Garou character development 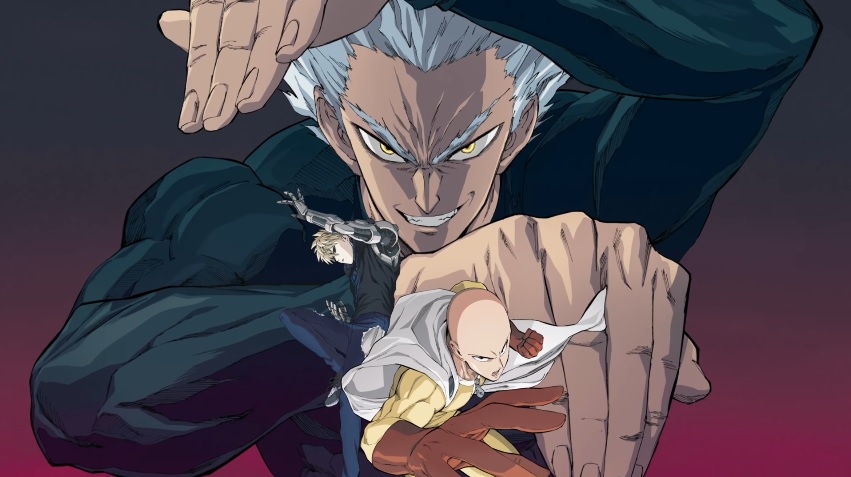 The way the second season ended is going to be important for the upcoming events in “One Punch Man” season 3, especially for Garou. The Hero Hunter was one of the new additions in the second anime installment, and he will continue to be one of the most important characters once the show returns with new episodes.

Where was Garou last seen

One of the focal points of season 2 was establishing Garou’s character. While he did pose a real threat to a certain level of heroes, thus, earning his moniker as the Hero Hunter, his final moments in season 2 proved he still has a long way to go. In the manga, Garou’s character development saw significant progress after he became acquainted with the Monster Association. And this is going to be one of the turning points in “One Punch Man” season 3.

For the same reason, seeing Garou beaten up and getting practically saved by monsters in the season 2 finale was also an important scene. It can be recalled that Bang and Bomb teamed up to fight Garou, and the Hero Hunter was visibly overwhelmed by his opponents. Arriving in time to save him were Phoenix Man and Elder Centipede. The former picked him up and flew him to the Monster Association hideout despite Garou’s protests. All he could do was promise that he is going to be a force to be reckoned with in the future.

What could happen to Garou in ‘One Punch Man’ season 3

Garou is still part human, and that clash between his human nature and desire to be a formidable monster could still be a continuing theme in “One Punch Man” season 3. His friendship with Tareo will be a good reminder of that, especially when the kid gets kidnapped by the monsters in the next season.

However, as manga fans know, Garou’s destiny is to fulfill his monsterization leading to his form called the Awakened Garou. But the possibility of that being included in “One Punch Man” season 3 depends on how many episodes there would be in the next installment. Unfortunately, Viz Media has yet to announce the anime’s renewal.