‘One Punch Man’ season 3 release date, plot rumors: Will Blast make his official anime debut in the next episodes? 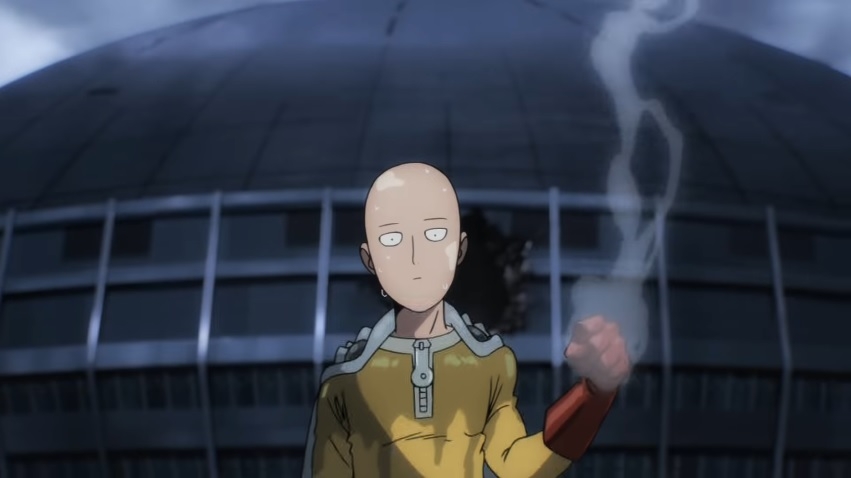 Two seasons with 24 episodes in, and the anime adaptation of “One Punch Man” still has plenty of unanswered questions, and many of them relate to Blast. The mere mention of his name was critical in the season 2 finale, and it is understandable if anime fans are wondering or hoping to see him in “One Punch Man” season 3.

Should anime fans expect Blast in ‘One Punch Man’ season 3?

As many know now, “One Punch Man” season 3 will focus on the Monster Association Arc. It will deliver some very anticipate plot developments such as the monsterization of Garou, the introduction of new characters, and the exploration of the monsters’ hideout. Amid all the ruckus, it would be nice to have the character believed to be the strongest of all heroes – Blast.

However, there is one perfectly good reason anime fans should stop hoping for Blast’s appearance in “One Punch Man” season 3. Simply put, the character has not even resurfaced in the manga series. This dramatically reduces the chances of seeing his anime debut happen in the third installment.

It is not hard to see that Blast is still regarded as the strongest hero by many members of the Hero Association, even in the upcoming events in “One Punch Man” season 3. Various characters mentioned in the anime and in the manga that they believe Blast will return once humanity is in real danger. However, it appears that the real threats posed by Garou and the Monster Association are, so far, not enough to convince Blast to resurface.

The latest episodes of the anime series have just been added on streaming platforms like Netflix. But there is no news yet about “One Punch Man” season 3. The anime has not been officially renewed yet, but there is no doubt among fans that the series will continue.

What viewers are worried about at this point is the possibility that they may have to endure as much as four years before seeing “One Punch Man” season 3. It can be recalled that there were more than three years of hiatus between season 1 and 2, especially after the latter’s production was suddenly transferred to a different studio.