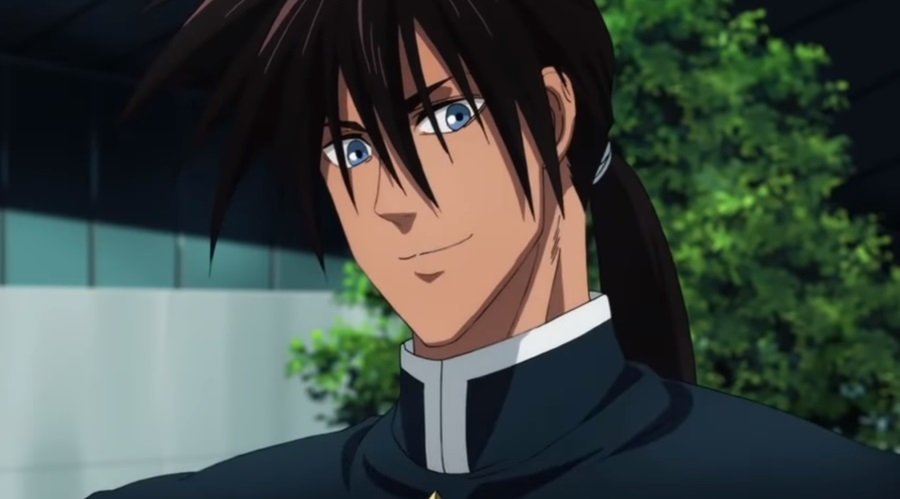 Photo via Screenshot of Anime World/Youtube

“One Punch Man” Season 2 Episode 5 will be featuring a three-way fight between Metal Bat, Garou, and Centichoro. The previous release already set up the necessary details about the fight.

Now, “One Punch Man” Season 2 Episode 5 will be going all out for the fight scenes and fans can’t wait how this chaotic skirmish will go down. As can be expected, Garou will be besting Metal Bat in their collision given that the latter already faced multiple monsters before facing the Hero Hunter.

Meanwhile, “One Punch Man” Season 2 Episode 5 will be kick-starting the Super Fight Arc as has been hinted in the latest trailer. Suiryu and Gouketsu will be taking center stage in this story with the former being taught lessons on humility.

Gouketsu’s motive in attending the tournament is to recruit humans to join the Monster Association. He offers them an ultimatum: either they choose to die or eat the Monster Cells that would start their transformation. While several martial artists succumb to the demand, Suiryu will be refusing Gouketsu’s offer and kill those who have been transformed. “One Punch Man” Season 2 Episode 5 will probably be featuring Max and Sneck as well.

Both these heroes will be fighting alongside Suiryu to deal with Gouketsu. However, their collaboration will prove wanting against such an overwhelming threat as the Dragon-level monster will easily defeat them. As such, “One Punch Man” Season 2 Episode 5 will be relying on Saitama once more to kill Gouketsu.

Obviously, the victory will be another one-sided match as Cape Baldy will kill Gouketsu with one blow. Witnessing the effortless triumph, Suiryu will be in awe of Saitama’s powers and will begin to respect him. It’s already been hinted by Genos that Saitama’s strength attracts those who possess great power and Suiryu’s addition is a result of this foreshadowing. As for when fans can expect “One Punch Man” Season 2 Episode 5 to drop, it’s been slated for release on May 7, Decider reported.