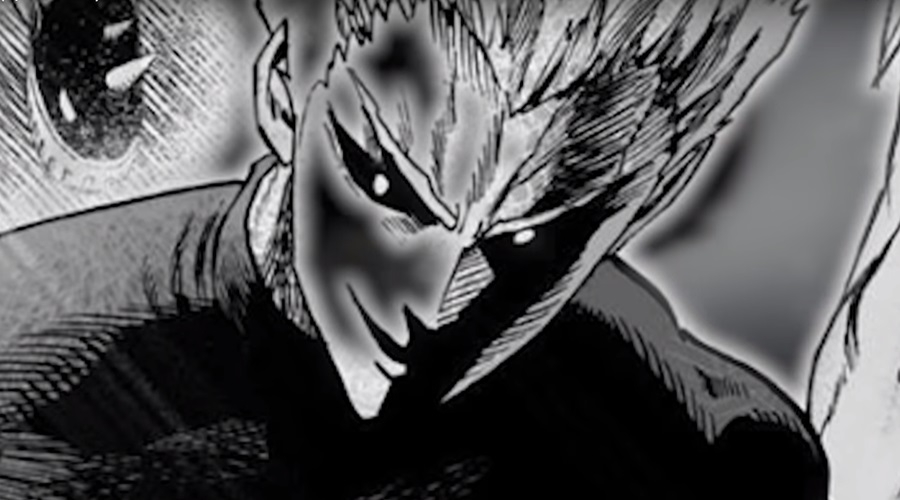 Photo via Screenshot of Zhoniin/Youtube

“One Punch Man” Season 2 will be introducing one of the most beloved characters of the series. A former student of Bang, Garou is a man who has a warped perspective but follows his own moral principles.

While Saitama made quick work of Garou whenever the two of them gets into a confrontation, this doesn’t stop him from trying to beat the titular hero. He even relishes it when someone defeats him as it gives him the opportunity to improve himself. It is this iron determination that makes Garou such a compelling villain in “One Punch Man” Season 2.

So how powerful is this character? Well, one of the things that makes him such a dangerous opponent is his ability to adapt in any given situation. This skill allows him to copy someone’s fighting style and use it as he sees fit. This technique can be observed when Garou fought Tanktop Master. During the skirmish, Garou took Tanktop Master’s Tanktop Tackle and Tanktop Blow and use it against the S-Class hero. This altercation is one of the many battles that fans are hoping to see in “One Punch Man” Season 2.

Another martial skill that Garou employs during combat is his ability to deeply scrutinize his opponent’s behavior and fighting technique. Posture, breathing, movement patterns, muscle tensions, and a fighter’s center of gravity are among the factors that Garou carefully analyzes. In turn, it allows him to predict most of his opponents move and quickly employ counter-attacks against them. It still unclear how far “One Punch Man” Season 2 will push Garou since the writers also need to highlight other characters as well.

King and Metal Bat are expected to have a lot of screen time in the upcoming installment with the latter going to exchange blows with Garou himself. King, on the other hand, will be used for comedic purposes and to provide more information about Saitama and how he became such a powerful individual. As for the release date of “One Punch Man” Season 2, the upcoming installment is slated for release on April 2019.