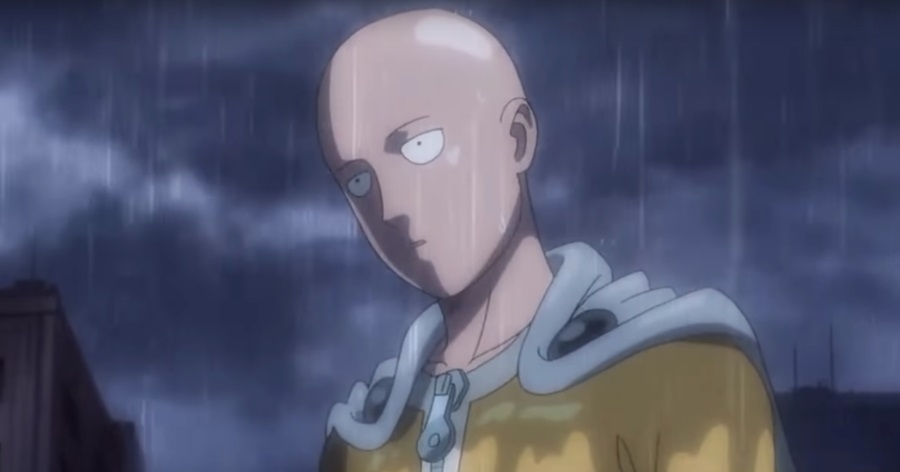 Photo via Screenshot of Anime Spot/Youtube

“One Punch Man” Season 2 will be adding another interesting character to its ensemble. Named Suiryu, this martial artist is one of the most powerful fighters featured in the Super Fight arc, Comicbook reported.

His addition means that “One Punch Man” Season 2 will be including the abovementioned plotline, with several more protagonists and antagonists joining in the fray. During the tournament, Suiryu will dominate most of the participants and even managed to win against Saitama.

However, the win wasn’t the result of Suiryu managing to best Saitama in combat. Rather, it was due to Saitama getting disqualified as he wore a disguise throughout the competition. But even though Suiryu has been declared the champion, he will still try to take down the bald hero in “One Punch Man” Season 2.

During the conflict, Suiryu will express his disdain towards the Hero Association, adding that the heroes’ efforts are an exercise in futility. His words angered Saitama resulting in Suiryu landing a solid hit. In response, Saitama threw a short left jab that would’ve killed Suiryu if not for the hero restraining himself at the last second. Due to the overwhelming difference in power, Suiryu will start fearing and respecting the bald protagonist in “One Punch Man” Season 2,

This respect takes root further when Saitama killed Gouketsu, a villain who is a dragon-level threat and an executive member of the Monster Association. Information regarding this organization will be one of the aspects that will be explored in “One Punch Man” Season 2.

There are a lot of interesting members that make up the Monster Association and one of them is Gyoro Gyoro. What’s particularly intriguing about this character is her deep research regarding the Limiter Concept. Put simply, this factor governs the limitation imposed on every single being and inhibits an individual to go beyond his given capabilities. It’s still unclear whether this concept will be introduced in “One Punch Man” Season 2.

But if it will, there’s a huge chance that the show will hint at the origins of Saitama’s powers. After all, the Limiter Concept is being speculated as the main factor for the hero’s superhuman strength. As for the release date of “One Punch Man” Season 2, it's scheduled to drop this coming April.