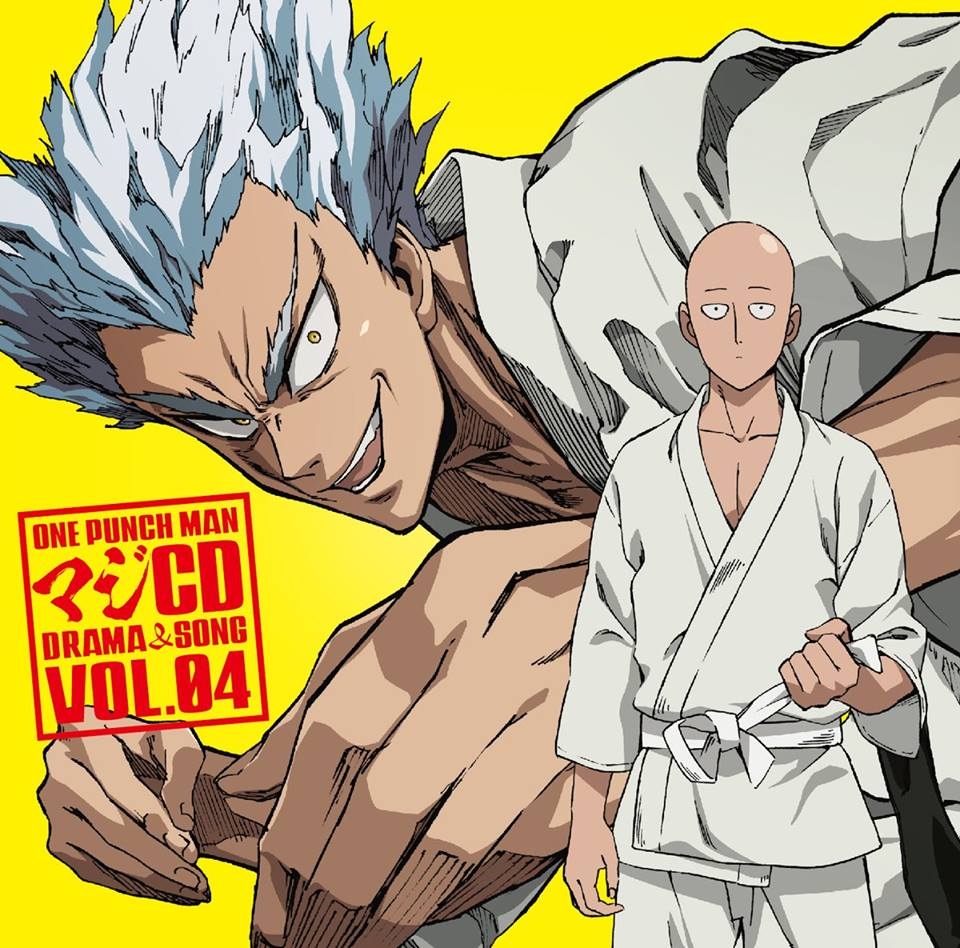 “One Punch Man” Season 2 isn’t coming out until April 2019 and fans are left with two choices: wait for it or read the manga. While some have opted for the latter, others just want to enjoy the series as an animated version.

Regardless of what people chose, however, the show is still extremely popular among anime lovers. So what does the series do that resonates deeply with its target audience? Some of the factors that make “One Punch Man” Season 2 one of the most anticipated installments coming in 2019 are the powers of Saitama and the seemingly bottomless ability of the character, Forbes reported.

In the anime, the bald-headed hero hasn’t met anyone who has actually pushed him to unleash his true capabilities. Sure, Boros did a good job of coaxing some of Saitama’s powers out, but the fight appeared to only scratch the surface of what the hero can truly do. Will there be a villain that can finally withstand Saitama’s attacks in “One Punch Man” Season 2?

One can only hope. But having a strong villain isn’t necessarily needed in order for the next installment to actually be interesting. While Saitama’s power origins are a good avenue to explore in “One Punch Man” Season 2, the secondary characters are equally compelling and should be explored.

The most obvious choice is Geno, although Mumen Rider has also quite the following as well. In “One Punch Man” Season 2, there will be another character who will join the ensemble. This hero is ranked seventh in the S-Class division and is perceived to be “the strongest man on Earth.”

Simply known as King, the character is one of the few people who actually know the extent of Saitama’s strength. Although he is viewed by the public and the Hero Association as a formidable ally to humanity, King is actually a coward and a fraud. However, he does have a good heart and has been portrayed as someone who cares for other people. There’s no doubt that King will bring a lot of comedic relief in “One Punch Man” Season 2 and will become a popular side character among fans.

This isn’t to say that the show isn’t hilarious already. Saitama breaking a lot of anime tropes is already enough to split the audience. But with the addition of King, “One Punch Man” Season 2 will open a lot of avenues for more amusing moments, similar to what Mr. Satan brought in “Dragon Ball Z.”

Of course, action sequences will also be included and J.C. Staff is expected to maintain the animation quality of the show given that Madhouse set the bar pretty high last season. Hopefully, the changing of studios won’t affect the quality of “One Punch Man” Season 2 as it is one of the reasons why the anime has been well-received by global audiences.