‘One Piece’ chapter 986: Orochi is alive in shocking plot prediction; Strange shadow saw by Marco to be revealed 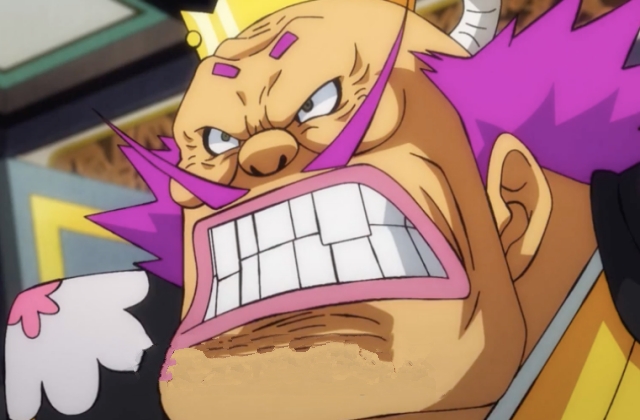 Things are getting more interesting in this manga and in the upcoming “One Piece” chapter 986 there could be some unexpected twist that will shock everyone. This is still part of the Wano arc and Kaido is now slowly implementing his “Onigashima project” that was revealed to be so ambitious because he wants to claim the world.

Apparently, the governor-general of the Beasts Pirates has been making plans in secret. This is because his ally, Kurozumi Orochi, has no clue about the project Kaido just announced in the previous “One Piece” chapter 985. In fact, he was beheaded in this story after it was revealed that one of the aims of the Onigashima Project is for Kaido to dominate Wano.

It is not certain as to why Kaido had to kill Orochi when he remained loyal to their alliance. It turned out that he has no use of Orochi anymore so he got rid of him. He also needs to take over Wano but this is not fully possible if Orochi is on the way.

As Kaido unveiled the Onigashima project and Orochi gone, he made an announcement that he will make Yamato, his son, as the next shogun. However, unknown to Kaido, Luffy and Yamato were also there and hanging from the ceiling so he came to know what his vile father is planning. But rather than being happy for what his father planned for him, he was furious.

It is yet to see in “One Piece” chapter 986 if Luffy and Yamato will attack and how Kaido will react to his son’s response to his plans. In a new plot prediction discussion for this chapter, it was suggested that the two (Luffy and Yamato) will battle with Who’s Who and probably against the All-Star too as they try to save Momo which is why they were there in the first place.

The most shocking plot prediction is that it was theorized Orochi is alive and if this is really the case, it is interesting to see how this will be presented. How did they faked his beheading?

It was also mentioned that Robin and Jimbei will work together to save Carrot and Nami but they will fail in “One Piece” chapter 986. There is also a possibility that Robin will be captured since she can read poneglyphs.

Finally, the mysterious shadow that Marco previously saw in Onigashima will be revealed. There is a suggestion that this could be Gecko Moria and along with the Blackbeard pirates, he has come to seek revenge against Kaido.

It was shared on One Piece Fandom that “One Piece” chapter 986 is coming this Aug. 3. This story was delayed as it was supposed to be released on July 26.