‘One Piece’ chapter 979 release date, spoilers: Only the Flying Six could force Kaido’s son to show up? 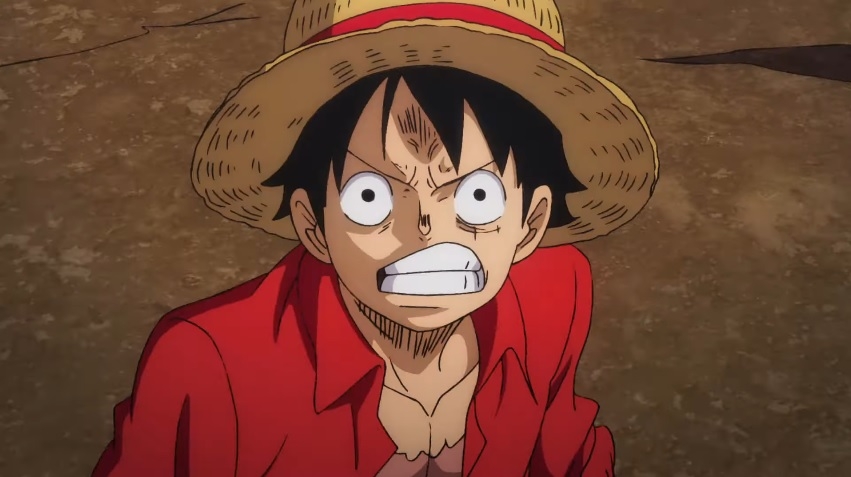 More questions arise as the story approaches the next major battle in Wano. One of the unanswered mysteries, as fans look forward to “One Piece,” chapter 979, is related to Kaido’s son. It is intriguing why the Yonko needs the Tobi Roppo, aka the Flying Six, to deal with his son.

One of the biggest surprises in the Wano arc so far is that Kaido has a son. His identity is still under wraps, but there was an earlier theory that he could be someone so different from his father. This would explain why he has not been by Kaido’s side and does not seem interested to be around him. “One Piece” chapter 979 might shed some light on this.

The past couple of chapters have ended with panels making references to Kaido’s son. In chapter 977, Kaido wondered loudly why his son is not joining them at the festival. Chapter 978 ended with the Flying Six members implying that their presence was required because of something that came up between Kaido and his son.

One of the most logical explanations could be that Kaido’s son is too strong that the Flying Six needs to be around when the Beasts Pirates’ leader has to deal with him. On the other hand, a simpler reason could be that the Flying Six has a better relationship with the son that they know how to communicate with him than Kaido. But many fans might agree that the latter seems anticlimactic for “One Piece” chapter 979.

Whatever it is, the last conversation among the Flying Six confirmed that this has happened several times before. Sasaki commented that it usually means one thing when Kaido tells them something is “urgent,” to which Ulti concluded it is another family issue. This development opens the possibility that fans might not have cracked the code yet when it comes to Kaido’s son.

Aside from the mystery son, more information needs to be revealed in “One Piece” chapter 979 about the Tobi Roppo. The manga has yet to name what Devil Fruits they possess. They most likely have Zoan-type Devil Fruits since they (except for X Drake) have horns like Kaido and are high up the Beasts Pirates’ chain of command.

However, fans will have to wait a little longer for “One Piece” chapter 979. Another delay has been confirmed, and the next installment will not be released until May 10 in the physical copy and May 11 on digital platforms.