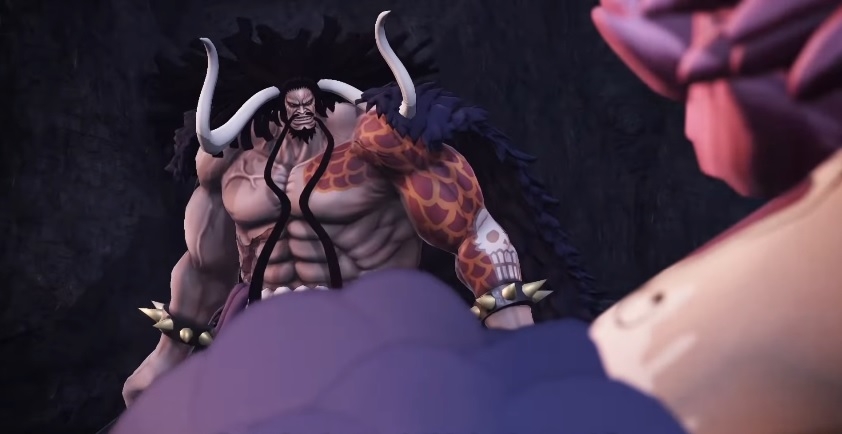 Wano arc is finally back to the present timeline and the latest chapters have not disappointed fans in terms of fight scenes and much-awaited reunions. The upcoming “One Piece” chapter 978 could also be packed with a few more surprises including the introduction of Kaido’s son.

There are plenty of details to be tackled from the latest manga installment, but it appears that fans will have to keep an eye out for the identity of Kaido’s son. Chapter 977 even has the Kaido’s line, “Where is my son?!” in bold letters suggesting that it could be one thing to be continued in “One Piece” chapter 978.

The ongoing festival in Onigashima is a major one and it seems like every powerful and important character affiliated to Kaido and Orochi is present and excited to attend. It is then suspicious that Kaido’s son (of all people) did not willingly show up as soon as the party started. This suggests that the mystery son’s interests are not the same as his father's.

Following that, the fan theories that Kaido’s son is someone physically weak and has a completely different personality than his father seem plausible. Fans further suggest that for Kaido to have a weak son would make sense as it would mirror Oden and Momonosuke. While the latter follows the path of his father, Momo is not exactly as brave and strong as his father was.

Kaido’s orders were clear and he wanted his son to make an appearance at the banquet. It is very possible for “One Piece” chapter 978 to finally reveal his identity.

An unplanned break affects the release of “One Piece” chapter 978. This comes after the report that a staff of Shueisha has tested positive for coronavirus and the rest of their employees had been ordered to work from home since April 6.

This means there will be a break after every issue. pic.twitter.com/ExgCAq6Nj5

“One Piece” chapter 978 will now be released on April 27 along with the 21st issue of Weekly Shonen Jump this year. Fans outside Japan can also read English translations of the new chapters through the official websites and mobile apps of Shonen Jump and Manga Plus.