‘One Piece’ chapter 972 release date: Jinbe arrives in Wano in the next installment, an evidence from earlier chapter suggests 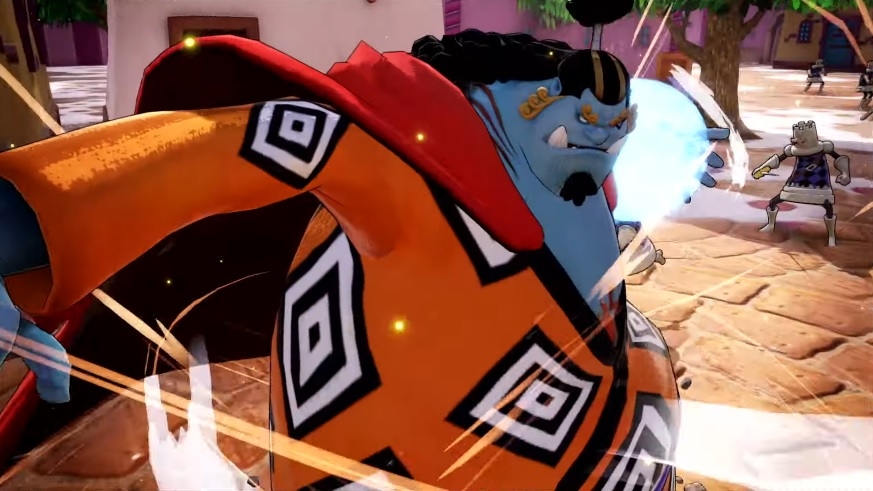 The latest chapter of “One Piece” is probably one of the most emotional in the series as it showed Oden’s death was slow and as painful as it can be. At this point, fans are looking for something that would lift up their spirits as well as the main protagonists. And what better way to make that happen than by showing Jinbe’s return in “One Piece” chapter 972?

Jinbe’s reunion with his latest crew, the Straw Hat pirates, has been one of the most anticipated scenes since the beginning of the Wano arc. Fans have been speculating when that would happen, but some eagle-eyed manga readers may have found concrete clues suggesting it would take place in “One Piece” chapter 972.

In the special chapter 937 colored spread page, manga fans have spotted a couple of hints that they hope are pointing to the return of Jinbe. In the said spread (as seen here), Zoro is on the right side wearing a shirt that has a huge image of a sun, possibly with the word “pirate” below it. In the table behind Nami, it appears that the number “972” is also written, leading to the speculations that “One Piece” chapter 972 will feature Jinbe’s reunion with Luffy.

Fans also recall Luffy wondering out loud why Jinbe has not arrived in Wano yet when Big Mom has already arrived in Wano. It is possibly a subtle reminder for readers not to forget about the helmsman just as how Luffy is still expecting his arrival. If those clues indeed point to Jinbe’s return exactly in “One Piece” chapter 972, it would perfect timing since the flashbacks to Oden’s life is very close to its end as of the events in chapter 971.

The release date of “One Piece” chapter 972 is another thing to be excited about the next installment. There will not be a hiatus before its release, and, more importantly, it is also dropping on official channels a little earlier than usual on Friday, Feb. 21 (effectively Feb. 22 in some regions).