'One Piece' chapter 962 release date, spoilers: Denjiro’s fate and whereabouts could be revealed at end of Wano flashbacks 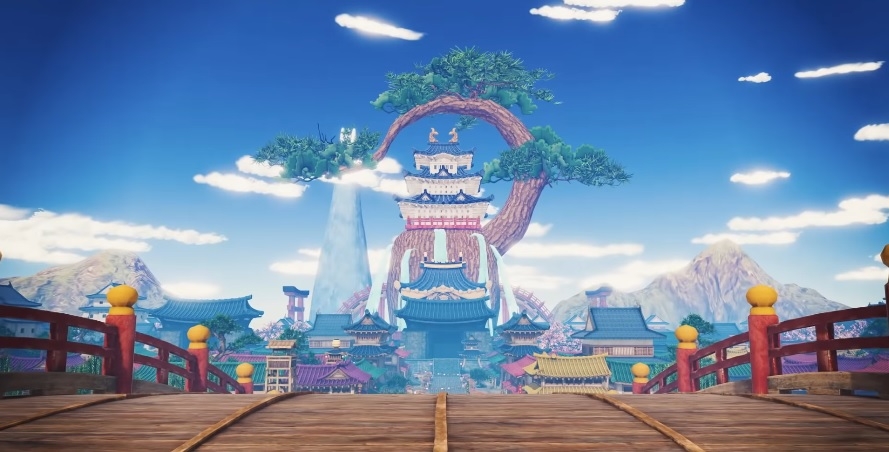 The way Oden Kozuki’s adventures in Wano over 40 years ago is being set up in the manga series implies that there would be more flashback scenes included in “One Piece” chapter 962 and beyond. And with these elaborate revisiting of Wano’s past, it is very likely that the series will finally reveal more details about Denjiro.

Earlier in the Wano arc, it was established how important it is to gather all the Nine Red Scabbards to defeat Orochi and Kaido. The alliance of the protagonists almost managed to accomplish that if not for Denjiro’s continuing absence. Many believed Denjiro had been disguised as one of the new characters introduced in this arc, but the Wano flashbacks have proven otherwise. This opens the possibility to learn more about the missing warrior in “One Piece” chapter 962 and other upcoming chapters.

Kin’emon or the other Red Scabbards are not aware if Denjiro has died or where he has been for the past two decades. But the flashbacks established that he was even a bigger fan of Oden than Kin’emon was 41 years ago, so it could be anticlimactic to kill him off-screen. One possibility is that the Wano flashback scenes are already providing fans the puzzle pieces to figure out where Denjiro is at the present. “One Piece” chapter 962 and the upcoming installments could further build up Denjiro’s character and his loyalty to Oden to prove his importance in the brewing war in the present timeline.

'One Piece' chapter 962 spoilers, release date: When does the series break end?

“One Piece” chapter 962 is picking up from an exciting flashback that revealed Orochi used to be a very loyal servant to Yasuie when the latter was still a daimyo of the Hakumai region. It can be recalled that, in the present timeline, Orochi has ordered Yasuie’s public execution for remaining loyal to Oden’s cause.

The next chapter could continue exploring the story of Orochi and Yasuie as servant and master in the past, and how Orochi eventually became the shogun of Wano. “One Piece” chapter 962 will be released after a couple of weeks of hiatus on Monday, Nov. 18.