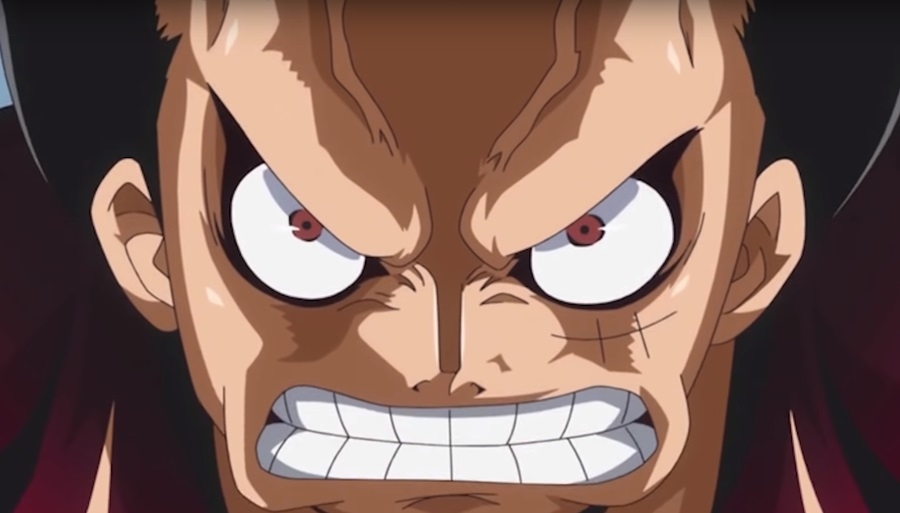 “One Piece” Episode 866 will continue the second round between Luffy and Katakuri with the former slowly getting the upper hand. It’s already been previewed in the previous episode that the protagonist’s Kenbunshoku Haki is improving at a rate that would equal Katakuri.

The Three Sweet Commander realizes this and will try his best in putting an end into the unyielding spirit of Luffy. Try as he might, however, Katakuri won’t be able to dispatch Luffy and the odds will start to lean towards the stubborn youth. In “One Piece” Episode 866, Katakuri will be on the receiving end of a beating as Luffy will be able to see the future similar to the commander.

Meanwhile, Charlotte Flampe and her lackeys are still watching on the sidelines as the conflict unfolds. Upon seeing her beloved big brother getting his teeth kicked in, Charlotte will interfere with the battle and shoot Luffy’s leg. This allowed Katakuri an opening for a barrage, although he’ll be suspicious how Luffy lost his focus. When he heard Charlotte laughing in the background, the commander immediately knew what has transpired. As such, Katakuri will then stabbed himself on the same place that Luffy was shot in order to even the matchup in “One Piece” Episode 866.

Before returning to duke it out with the Straw Hat captain, he berated his little sister for interfering with his fight. Distraught, Charlotte mocked Katakuri’s insecurities and even instructed her lackeys to photograph her big brother. But Katakuri won’t pay them any mind and engage Luffy once again. “One Piece” Episode 866 will have both these characters unleash a devastating Haoshoku Haki that knocked out Charlotte and her men.

The two pirates trade blows again, this time fighting as equals. Katakuri will then see Luffy activating another variant of Gear Fourth called Snakeman. This allowed the determined youth to be faster and stronger than the commander, providing Luffy with more opportunities to land more hits. It’s still unclear whether this form will be revealed in “One Piece” Episode 866 since the anime is slow to adapt the manga.

But fans are still excited to see Snake Man in action, especially since Luffy is using it on someone as powerful as Katakuri. “One Piece” Episode 866 will be released on Dec. 23, inching the matchup between Luffy and Katakuri to an explosive ending.