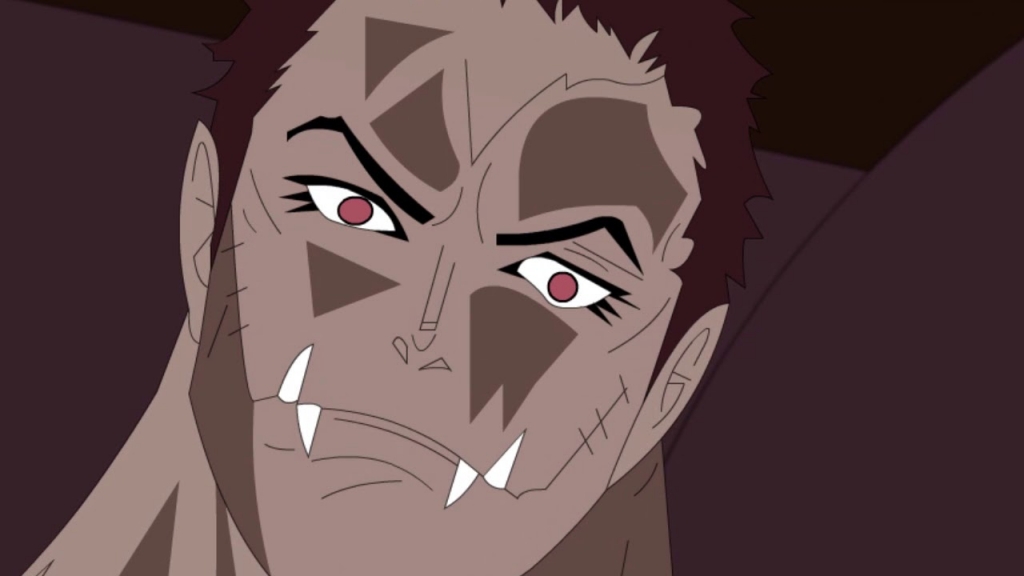 There have been a lot of opponents that went up against Luffy in the past and many of them actually ended up helping the aspiring pirate king in one way or another. However, of all of the Straw Hat captain’s enemies, it would seem that Katakuri is the one who will earn his respect the most. This is despite the fact that he is still getting his bottom handed to him in “One Piece” Episode 865.

With “One Piece” Episode 865 being available right now for streaming, fans might want to head to any of the available portals and see what it is all about. There is a far bit featuring the fight between Luffy and Katakuri, and it would seem that the former is still losing. It’s a simple fact that Katakuri would have a distinct advantage over his opponent simply because he can see what he will do in advance.

Fortunately, Luffy is never one to give up without a fight and there is even a flashback scene where he was taught how to use his other senses. This help a lot in his fight in “One Piece” Episode 865. By the end of the episode, even Katakuri himself was forced to admit that Luffy was beginning to match him in terms of his future sight haki.

This is essentially where the mutual respect between the two fighters begin to develop. Katakuri can’t help but admire Luffy’s tenacity, especially as he has been holding out for as long as he does. In turn, Luffy respects Katakuri because of how he sees the same tenacity in the Sweets commander as he has. Of course, a lot of this is shown in later episodes.

For “One Piece” Episode 865, viewers can watch it right now via Crunchyroll and other licensed portals. It’s important to watch the show via those platforms to support the anime.