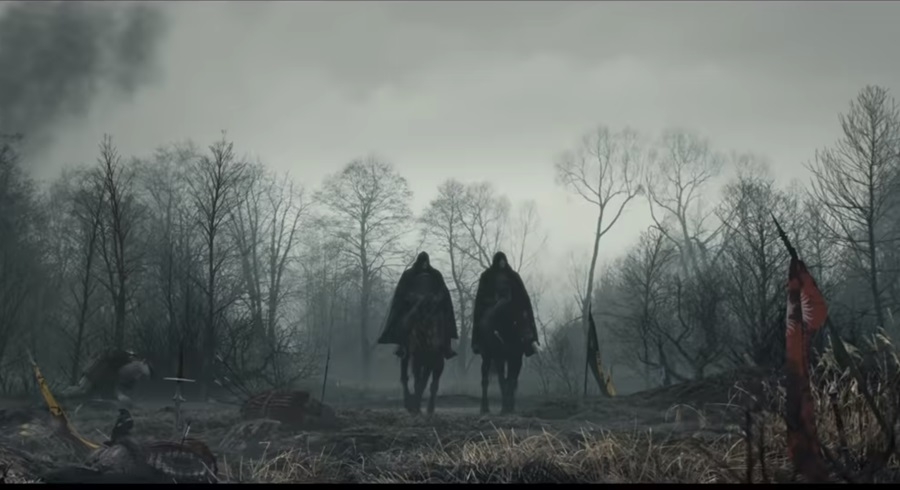 Photo via Screenshot of The Witcher/Youtube

Nvidia GeForce NOW, and other services just like it, has revolutionized the gaming industry, unlike anything that’s been done before. For anyone who isn’t familiar with the subject, the service basically allows low spec rigs to play high-end PC by utilizing Nvidia servers, install them on a digital distributor, and stream them into their devices.

So a $200 laptop can play Triple-A titles like “Witcher 3” or “Assassin’s Creed: Odyssey” without any hiccup. That is, of course, if you have a decent internet connection. With the success of such a service, it’s no surprise that Nvidia has announced that it's now extending GeForce NOW into Android devices as well.

Since the announcement is still new, there’s not much information about when it will be available or how much it will cost. What’s currently known is that it will come out later this year. The good news is that Nvidia will be releasing a beta version of it, which will likely be free. For a while, at least, Slash Gear reported.

However, the company did say that to be able to take full advantage of the Android GeForce NOW, you’ll need to purchase a gamepad. “To take full advantage of the mobile experience, we’re recommending gaming with a Bluetooth gamepad, such as SHIELD controller, Razer Raiju Mobile, Steelseries Stratus Duo or Glap Gamepad (in Korea), as some games will be unplayable on an Android phone without a gamepad,” Nvidia said.

So what does this all mean? It means that not only would Nvidia allow you to play graphics-extensive games on a cheap laptop or MAC, but you can also utilize your phone to access the service as well. With 5G internet services slowly proliferating different areas worldwide, it’s not surprising that services like the GeForce NOW is proliferating.

Nvidia extends its services to the east

Gone are the days where you’ll need to spend over $1,000 on a gaming rig just to enjoy a game. As for the areas covered by the aforementioned Nvidia servers, the company’s reach will now be extending from Europe and North America to Japan and South Korea. Nvidia has shaken hands with Softbank and LG’s U+ to bring the service to the eastern regions.

The company’s move isn’t surprising since AMD is creating a lot of waves on this niche market. And we all know that AMD has been gunning for Nvidia’s spot for a while now, with their reach now inching towards the high-end GPU market.