Nvidia stocks given a buy rating by 25 analysts; AMD rumored to be releasing ‘Nvidia Killer’ next year 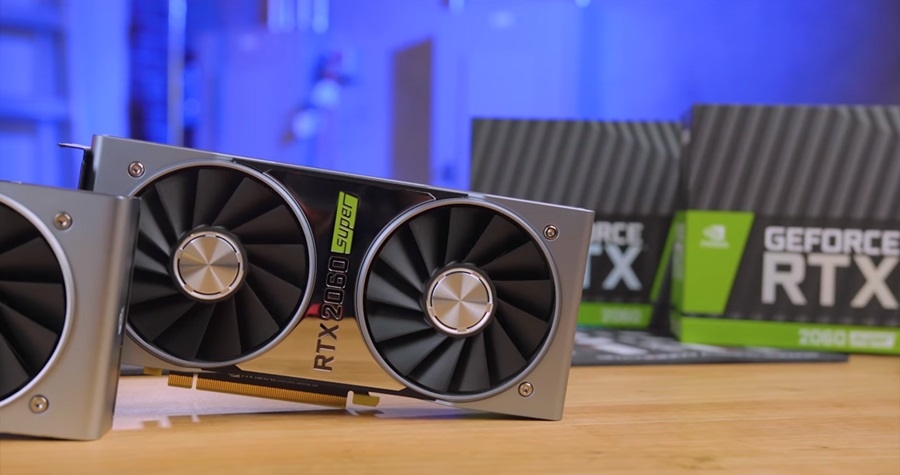 Photo via Screenshot of JayzTwoCents/Youtube

Nvidia’s stock has been performing well against its peers in the stock market despite trade war tensions and AMD creating a lot of headaches for the company. Since June, Nvidia’s performance has been seeing an uptrend and has persisted so far this August.

However, Nvidia may be facing a problem next month. President Donald Trump’s 10 percent tariff on Chinese goods will go in effect on Sept. 1, and it could hurt the company’s revenue.

Add the fact that the crypto mining ecosystem has seen a considerable decline in GPU demand due to the crypto bubble bursting, and it only spells trouble for Nvidia. And while the company is still in the gaming race, AMD is trying to take over that front as well.

Reports about Nvidia Killer makings rounds on the web

Reports are coming in that AMD is planning to unleash a GPU that’s being coined as the “Nvidia Killer,” Digital Trends reported. However, we’re going to have to wait until next year to know exactly the specs of this card.

While the reason for the delay remains unconfirmed, rumors are saying that it’s due to the cost and complexity to make the Nvidia Killer. It’s supposedly going to have big-die versions than the current product of AMD along with stream processors on top of a brand new 7nm node.

Barring a few exceptions here and there, team red always stayed within the entry-level and mid-range market in the GPU sector, but it appears that CEO Lisa Lu is trying to gun for the high-end market. They’ve certainly made their intentions clear in the processor department, so there’s no reason to doubt AMD now. AMD wanting to overtake Nvidia had already begun when AMD Radeon VP Scott Herkelman claimed that the recent price slash it did to its budget lineup was a predetermined plan to force the competition’s hand in reducing their own pricing.

As for Nvidia’s stocks, 25 analysts have stated a buy rating for the company, with 11 of them advising to hold and three saying to sell, Market Realist reported. The company will be releasing its Q2 2020 fiscal report on Aug. 15. Whatever the case, it appears that Nvidia is still on the race, but the ball is definitely on its court, and it would be interesting to see how it maneuvers itself through the changing landscape of the market.