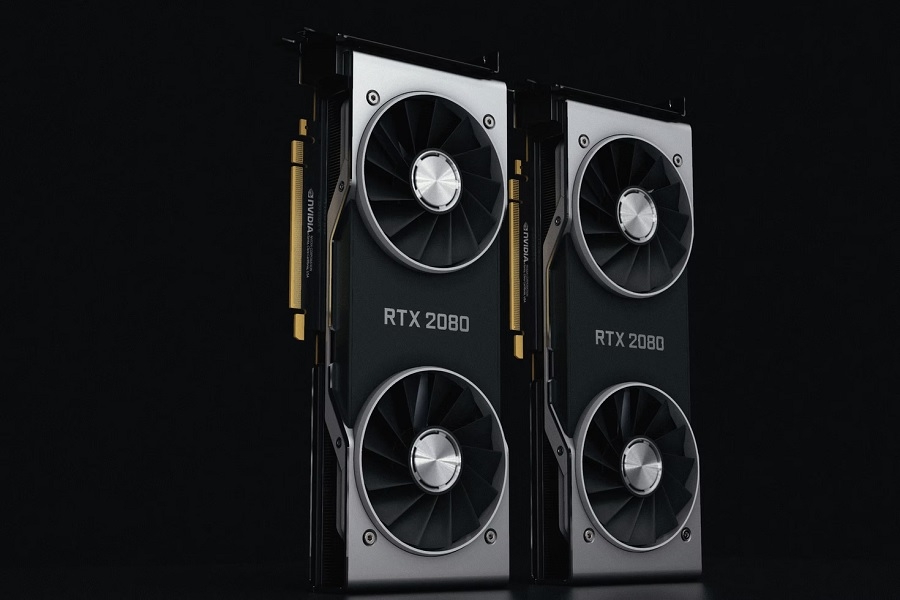 Best Buy announced it is having another in-store restock of Nvidia RTX 30 graphics cards this week. PC builders will have a chance to purchase the GPUs around the suggested retail price. But with the supply chain shortages still ongoing, available units in participating stores will be limited.

Stores will open at 8 a.m. local time on Friday, Oct. 1, but Best Buy employees will hand out tickets starting at 7:30 a.m. local time. The company says only one ticket will be provided to every purchasing customer in line. And each customer with a ticket can only get one unit of any available Nvidia RTX 30 series GPU.

The retailer has emphasized there will be limited units of Nvidia RTX 30 cards available on Friday. Best Buy’s announcement post includes the list of stores that will participate in Friday’s GPU restock. Customers can select the state they are from via the drop-down list, and it will display the store locations where the graphics cards will be available. As of this writing, there are 49 states included in the list, sans Mississippi.

This is only the second time Best Buy has Nvidia RTX 30 series cards available for purchase in-store. And with the GPUs available in limited quantities, getting one would not be as easy as walking into the stores and picking GPUs from the shelves. While tickets will be handed out at 7:30 a.m. local time, customers can line up by the entrance a few hours early to increase their chances of getting a new graphics card.

Best Buy is encouraging customers to wear face coverings while in the store. But they will be required in locations where there is a state-wide mask mandate.