Nvidia RTX 2060 release date: Here’s when the 12GB entry-level GPU will be available 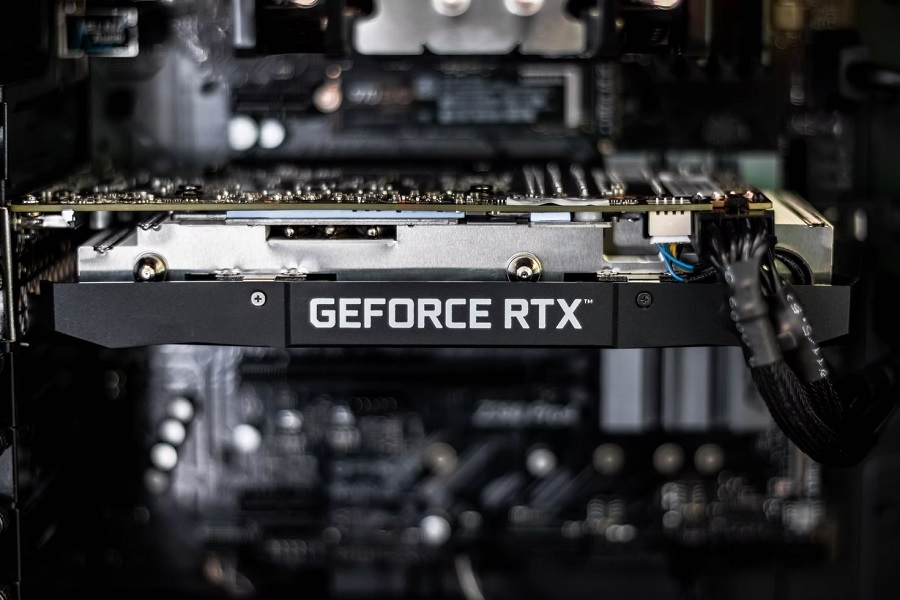 Nvidia has listed a partly new graphics card on its website. The product is not entirely a new release as it is merely an expansion of the GeForce RTX 2060 Founders Edition that launched in early 2019.

The official website of Nvidia has been updated to include a newly listed card. It is also named RTX 2060 Founders Edition, but with the distinction that it has 12GB video RAM. Most of its technical specifications are the same as its 6GB sibling, including the use of GDDR6 technology. Despite the higher RAM capacity, the new GPU model is also advertised with 14 Gbps memory speed, 192-bit memory interface width, and 336 GB/s memory bandwidth.

There are slight improvements, though. The 12GB RTX 2060 Founders Edition card has 2,176 Nvidia CUDA cores, while the 6GB model only has 1,920. The newer product is also listed with a slightly faster base clock at 1470MHz compared to the 6GB variant’s 1365MHz. The 12GB GPU’s required system power is set at 550W, which is 50W higher than the other card.

The rest of the features and specs are identical for both the 6GB and 12GB RTX 2060 cards. Their maximum digital resolution is 7680x4320, they use Nvidia’s Turing architecture, and their maximum GPU temperature is 88 degrees Celsius.

Nvidia confirmed to The Verge that the 12GB RTX 2060 graphics card will be available starting Tuesday, Dec. 7. The company did not reveal yet how much the new product will cost, but Nvidia told the same publication that it is positioned as a “premium version” of the 6GB RTX 2060, so it should be reflected in its market price. Note that the 6GB RTX 2060 Founder Edition had an introductory price of $349.

Some tech fans might find it absurd that Nvidia is updating a graphics card line that is nearly three years old now. But the release of the 12GB RTX 2060 is one of the company’s ways to allow customers to find new cards with a few updates without having to battle with the crypto miners and heavy PC gamers for the more high-end GPUs.

Nvidia first confirmed this strategy last February following rumors that older-generation cards, such as GeForce RTX 2060 and GTX 1050 Ti, are getting updated amid the ongoing chips shortage. In an email correspondence, an Nvidia representative told PCWorld that the said GPU generations are not getting revived because they never reached end-of-life. “More of an ebb and flow really. We’re just meeting market demand which remains extremely high as you noted,” the company said at the time.