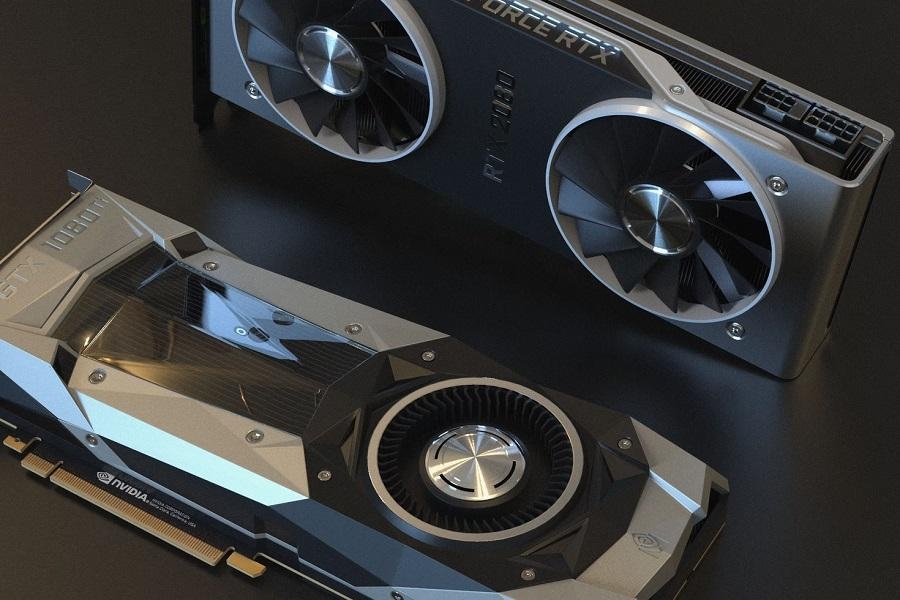 The latest report on the rumored GeForce RTX 3090 Ti comes from Videocardz, claiming that new details have emerged after Nvidia shared them with “board partners” recently. Among the technical specifications mentioned in the report, the TDP capacity is the most interesting as it hints at a massive jump from the regular and currently available GeForce RTX 3090. The previously launched card is packed with a 350W TDP, but its predecessor is expected to ship with 450W TDP.

This is also not the first time that a significant increase in the GeForce RTX 3090 Ti’s TDP was reported. Leaker kopite7kimi already mentioned this specification last August. But the latest report adds weight to the rumored upgrade.

However, Videocardz noted that it is still unclear if the 450W TDP is already finalized for the RTX 3090 Ti. The publication suggests it could also be offered on custom cards. But with multiple reports mentioning the 450W TDP, at least, it suggests that Nvidia is considering this particular technical upgrade.

A 450W TDP may seem too much for some PC users, but the report suggests it could be necessary because GeForce RTX 3090 Ti is also expected to offer 21Gbps memory in 2GB modules. PC enthusiasts expecting the arrival of a new chip might be disappointed, though. The report mentioned that it will still use Nvidia’s GA102 GPU. But a slight improvement in the CUDA cores is anticipated, increasing to 10752 from GeForce RTX 3090’s 10496. The upcoming product will reportedly retain a 24GB GDDR6X memory.

The follow-up to GeForce RTX 3090 is anticipated to launch with the “Super” suffix in its name. However, the latest leak suggests Nvidia may launch it as “GeForce RTX 3090 Ti.” The graphics card is reportedly planned to be announced in January, making CES 2022 a likely event where it could be unveiled.