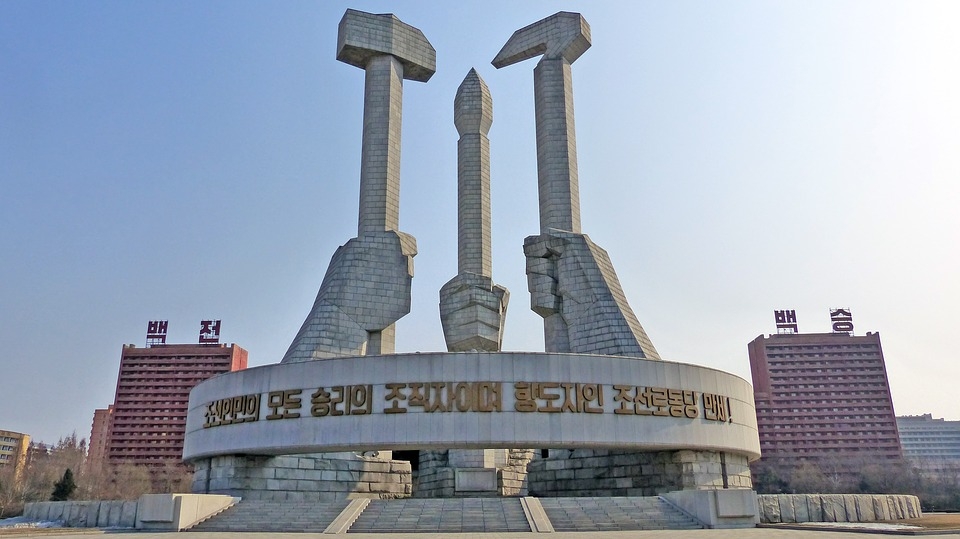 North Korea reportedly launched two cruise missiles from its western village of Onchon this week. This launch comes amidst the preliminary joint drills that South Korea and the United States are holding.

The source also said that the military authorities of South Korea and the US are still looking into the details of the launch, including the range of the missiles.

The launches by Pyongyang come a day after Seoul and Washington began their four days of preliminary joint military drills. The preliminary drills are in preparation for the long-suspended live field training in Ulchi Freedom Shield from August 22 to September 1.

This also follows the announcement made by the Pentagon Tuesday that the US, South Korea, and Japan held a ballistic missile defense exercise on Hawaii’s coast last week. This would be the first of such drills since 2017 amidst strained relations between South Korea and Japan.

North Korea has carried out multiple weapons tests and missile tests so far this year. No launches were made in recent months due to the isolated nation’s COVID-19 crisis.

Kim Jong-un’s sister Kim Yo-jong, blamed the leaflets flying into North Korea from South Korea as the reason for the nation’s COVID-19 outbreak and vowed retaliation against South Korea.

Hours after the missiles were fired, South Korean President Yoon Suk-yeol said Wednesday that talks with North Korea should not be purely for a political show, but must also contribute to establishing peace in the peninsula.

Yoon made the remarks at a news conference to mark his first 100 days as president but did not mention the recent launches.

Yoon reiterated the preparedness to provide economic aid to North Korea should it move towards denuclearization. Yoon added that he had called for dialogue with Pyongyang since his campaign.

“Any dialogue between the leaders of the South and North, or negotiations between working-level officials, should not be a political show, but should contribute to establishing substantive peace on the Korean peninsula and in Northeast Asia,” said Yoon.