Nokia settles with Lenovo in its patent legal battle 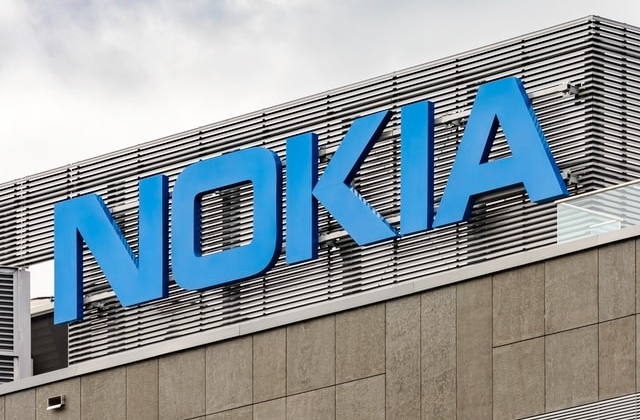 Nokia finally settled with Lenovo after two years of legal battle over patents. It was reported that Finland’s smartphone maker decided to resolve all pending litigation across all jurisdictions.

As per Reuters, Nokia and Lenovo ended their court battle by negotiating and coming up with a cross-license agreement. However, the exact terms that the two companies signed in the deal were not released and will remain confidential according to sources.

Media outlets attempted to obtain details about the financial aspect of the cross license agreement but Nokia’s spokesman refused to divulge the details. In any case, the legal battle with Lenovo began in 2019 after the Finnish tech company filed an infringement case over its 20 video-compression technology patents against China’s leading manufacturer of laptops and mobile phones.

It was said that at that time, Nokia also had similar cases filed in India, Brazil, United States, and six more in Germany. In response, Lenovo also sued Nokia in California.

In September last year, a court in Munich, Germany ruled in favor of Nokia when it stated that Lenovo infringed one of the company’s patents. The German court ordered a directive to recall all the affected products from retailers. Lenovo made an appeal to reverse the ruling.

“The global accord struck will enable future collaboration between our companies for the benefit of customers worldwide,” Lenovo’s chief intellectual property officer, John Mulgrew, said with regards to the decision. “Nokia’s patent portfolio is composed of around 20,000 patent families, including over 3,500 patent families declared essential to the 5G technology standard.”

Now, Nokia and Lenovo decided to agree on terms to put an end to the legal dispute. They announced this week that they have already signed a patent cross-license agreement.

Under the deal, Lenovo will pay Nokia but as said before, no amount was mentioned. The other terms were not revealed as well but both parties said they are happy with the outcome.

“We are delighted to have reached an agreement with Lenovo,” Nokia’s technologies president, Jenni Lukander, said in a press release. “The agreement reflects Nokia’s decades-long investments in R&D and contributions to cellular and multimedia standards and we appreciate, and very much respect, the constructive spirit Lenovo brought to our negotiations and look forward to working together to bring further innovation to their users around the world.”