Nokia 2720 Flip US release date is set for May 20; available exclusively via Verizon 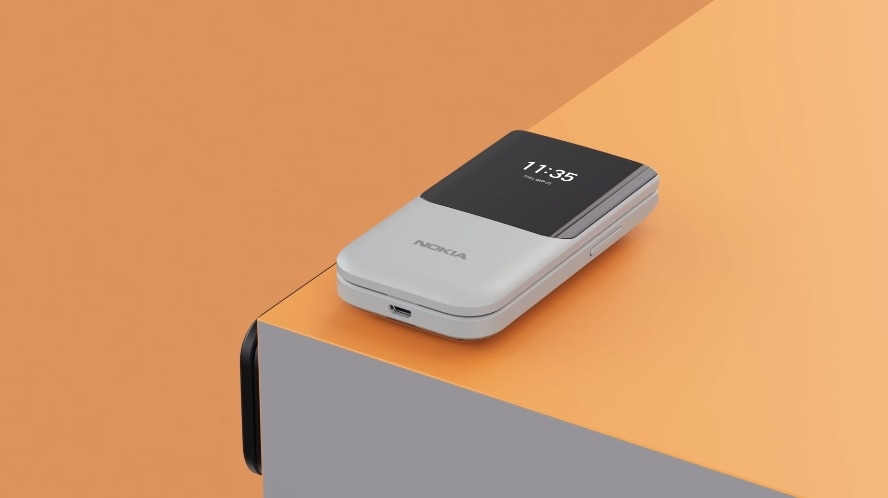 Despite the advanced technologies that are now available on the latest premium smartphones, some people might want to revisit some classic, simpler devices. Luckily for consumers in the United States, the Nokia 2720 flip phone is finally launching in the country later this month.

Nokia 2720 Flip launches in the US after almost two years

Nokia already has a steady succession of modern smartphones, especially after the phone brand was attached to HMD Global’s operations a few years ago. However, one of Nokia’s advantages is still having a lineup of classic phones that many tech fans worldwide often want to revisit just for the nostalgia. What made Nokia 2720 even more special when it launched in 2019 is that it was the brand’s first flip phone for a long time.

Soon, tech fans in the United States will be able to revisit the feeling of having a simpler phone as the Nokia 2720 Flip is confirmed to finally arrive in the country after almost two years. The Verge notes that the device can only be purchased through Verizon for $80 starting May 20.

Nokia 2720 Flip specs: What to expect

It should be noted, though, that Nokia 2720 Flip is not exactly like the old phones from decades ago. While it sports the conventional flip phone form factor and T9 keypad, the device runs on a simpler version of KaiOS that makes it compatible with certain mobile apps usually installed on smartphones.

This should offer its users a good balance if they want to have a break from the bombardment of notifications they get from their smartphones daily but do not want to go completely unplugged. The Nokia 2720 Flip operating system allows it to be installed with some essential apps like WhatsApp, Facebook, Google Assistant, and Google Maps.

Nokia 2720 Flip has 4G connectivity and features two displays -- one 2.8-inch main screen and a 1.3-inch external screen. It also comes with a 1500mAh battery that can last for several days on a single charge because the tasks the phone does are greatly minimized compared to the typical smartphone. It also has a single camera, but it can only capture 2-megapixel images.