Nintendo Wii U and 3DS eShops are closing next year; Company says it’s ‘part of the natural lifecycle’ 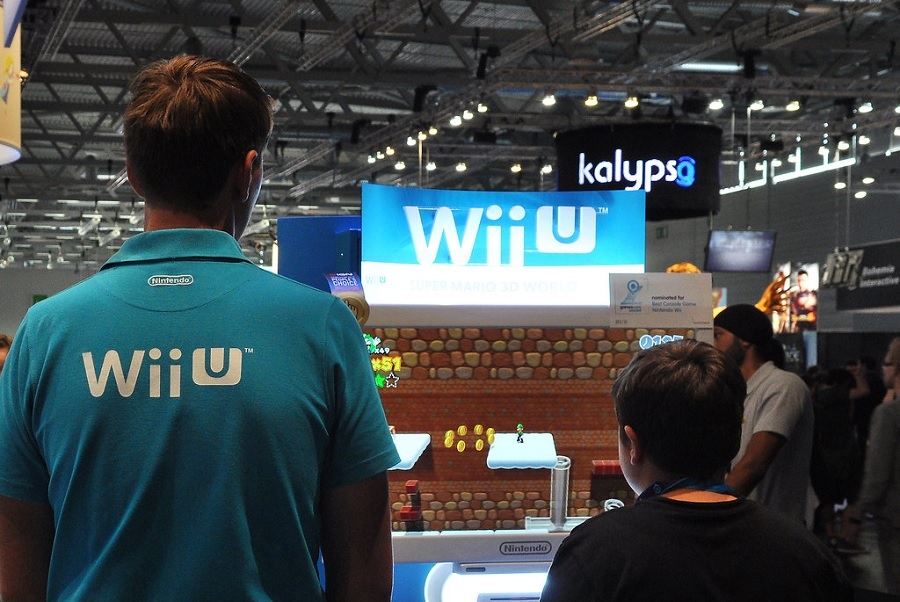 Video game fans who are still into playing classic titles on older Nintendo systems, such as Wii U and 3DS, now have a little more than a year to buy games from the eShop. After that, they may have to consider upgrading to the Nintendo Switch.

The company announced on Tuesday that it is ending Wii U and 3DS players’ ability to purchase games from the Nintendo eShop by late March 2023. The shutdown also means fans can no longer download free games and demos in the same timeline.

In an FAQ portion of the announcement, Nintendo said there is no complex explanation as to why the Wii U and 3DS are losing access to the eShop by next year. “This is part of the natural lifecycle for any product line as it becomes less used by consumers over time,” the company wrote.

Nintendo launched the 3DS system in early 2011, while the Wii U entered the market in late 2012. The Wii U production was discontinued first in January 2017, followed by the 3DS in September 2020. Based on the data posted on Nintendo’s Investor Relations page, it has sold more than 75 million units of 3DS and over 13 million units of Wii U as of Dec. 31 last year. And that is how many video game fans are going to be affected by these massive changes.

In the months leading to the Wii U and 3DS eShop closure, players using these gaming systems will also see some changes in what they can access from the digital store. On May 23, they can no longer add funds using credit cards to their eShop accounts registered on these consoles. Players can still add eShop funds to Wii U and 3DS using the Nintendo eShop Card until Aug. 29 only.

One small good news is that Nintendo fans can still use their Wii U and 3DS consoles “for the foreseeable future” beyond March 2023. “It will still be possible to redownload games and DLC, receive software updates and enjoy online play on Wii U and the Nintendo 3DS family of systems,” Nintendo said.