Nintendo Switch release date in China; Why console is launching with a different name in the region? 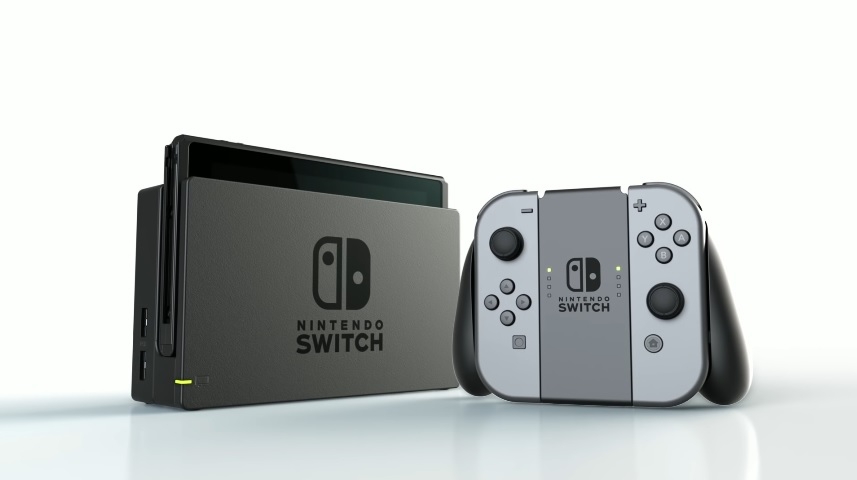 China is one of the most significant market regions all over the world, so some tech fans might be surprised to learn that Nintendo Switch is only getting launched there next week. This milestone comes shortly after it was reported that Nintendo saw record-breaking sales during the Black Friday and Cyber Monday shopping holidays.

Nintendo Switch launches with a slightly different name in China

Nintendo’s portable console has been in the market for more than two years now, but it will only arrive in China stores in the coming week. The region is known for its strict regulations – both on video game developers and consumers – making it more difficult for non-China-based companies to launch games and gaming hardware in the country.

The console will hit the shelves in China on Tuesday, Dec. 10. It will cost 2,099 yuan or around $299 – the same price in Western markets. Nintendo is only able to launch the Switch console in China by entering into a sales representative agreement with local video game company Tencent. This explains why the console will be officially called Tencent Nintendo Switch (Official Mainland China version).

Tencent will practically oversee the leg work of selling Nintendo Switch in China. It will provide cloud services for gaming and game purchasing. The Mainland China version of the console will also feature a modified Nintendo eShop designed to support WeChat Pay, which is one of the most popular payment systems in the region. Tencent will also work on developing Nintendo Switch games with a simplified Chinese language setting.

Nintendo CEO Shuntaro Furukawa said in an earnings call last month that they are not expecting the launch of Switch in China to immediately have a “significant impact” on the current fiscal year’s earnings. However, Nintendo can now celebrate how the portable console performed business-wise on Black Friday and Cyber Monday.

The Nintendo Switch platform – including the two hardware iterations and the Lite version – sold more than 830,000 units in the week of Thanksgiving and Black Friday on Nov. 24 -30 making it the best sales week for the gaming system in the U.S. Nintendo reportedly saw the same market success on Cyber Monday.