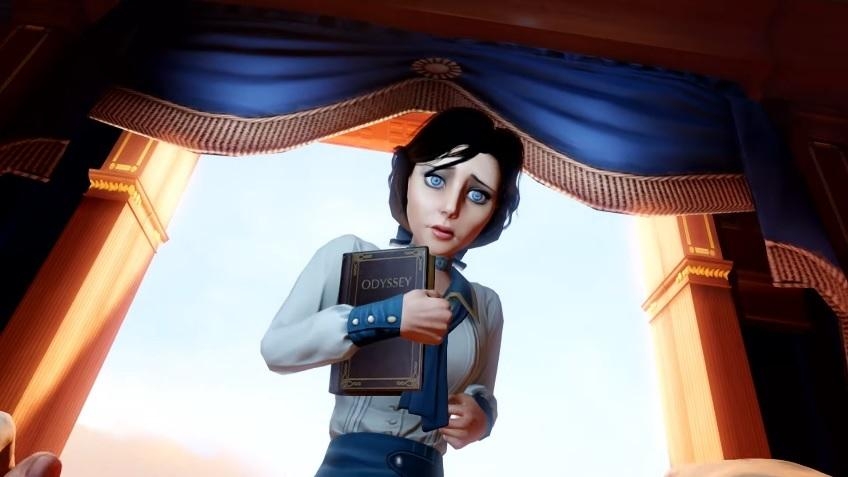 Hopes for an all-new Nintendo Switch console were crushed quite early in the year, but there are more things to look forward to in this platform. That was reiterated in a surprise Nintendo Direct presentation on Thursday where popular series such as "BioShock" and "Borderlands" are confirmed to arrive on the hybrid portable console.

Ports of other big titles from major developers are also confirmed to be released on Nintendo Switch. For one, "The Elder Scrolls: Blades" will be available on the platform in the coming months.

Video game publisher 2K Games has an entire lineup of series collections set to be released on Nintendo Switch very soon. The launch of "BioShock: The Collection" previously leaked when the game bundle's Switch port appeared in a rating regulations board.

The Nintendo Direct Mini just confirmed that the remastered copies of the first and second numbered installments of "BioShock" along with "BioShock Infinite" will arrive in the console. Nintendo Switch gamers can also buy these games separately.

Nintendo Switch ports of three "Borderlands" games will also be released through the "Borderlands Legendary Collection." Note, however, that the latest installment of the series is not part of the bundle. It only comes with "Borderlands," "Borderlands 2," and "Borderlands: The Pre-Sequel."

Another 2K Games bundle arriving on Nintendo Switch is the "XCOM 2 Collection." This includes the base game of "XCOM 2" as well as the "War of the Chosen" expansion and all its DLCs. Thes 2K Games titles will be available on May 29.

Its controls and gameplay are primarily designed for mobile gaming platforms, so fans have been expecting the free-to-play action RPG to be released on Nintendo Switch. While Nintendo did not announce a specific release date, "Elder Scrolls: Blades" is promised to be released sometime in the spring of this year.