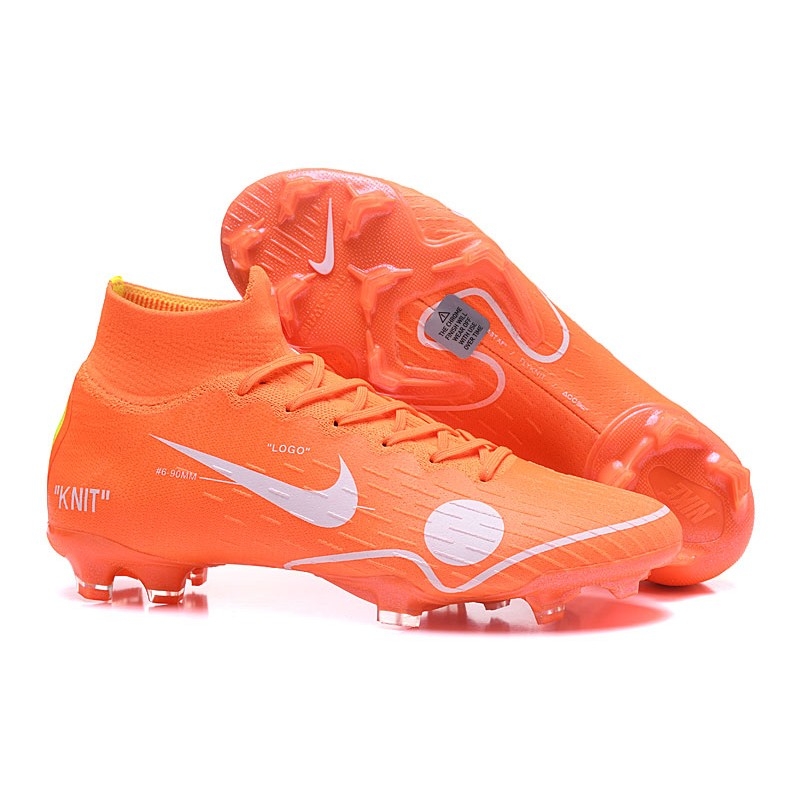 Nike also added regional distribution centers in the US and Europe and 1,000 new "collaborative robots" to assist with sorting and packing as industrywide labor constraints continue.

Nike, which joined Home Depot and others in finding alternative transportation for its goods, launched the "sole train" to ensure it is able to fulfill consumer orders threatened by freight backlogs ahead of the holiday season.

The so-called sole train is a direct rail link between Nike's Memphis facilities and the nation's largest container ports in Los Angeles.

The initiatives also included a partnership with local drayage carriers who committed to off-loading the train as soon as it arrives to make the product available within 24 hours.

Nike also added regional distribution centers in the US and Europe and 1,000 new "collaborative robots" to assist with sorting and packing as industrywide labor constraints continue.

Nike’s robots have helped its digital order capacity in North America, Europe, the Middle East, and Africa over the past two holiday seasons.

With over half of Nike shoes and about 30 percent of its apparel made in Vietnam, the three months of lost production suffered due to COVID-19 factory shutdowns in the country during the first quarter of the fiscal year 2022 significantly impacted its planned inventory production.

Consequently, Nike had to spread out its operation to distribution centers in Los Angeles; Bethlehem, Pennsylvania; and Dallas to transition to a "multi-node network" from its formerly centralized, national distribution facilities in Memphis.