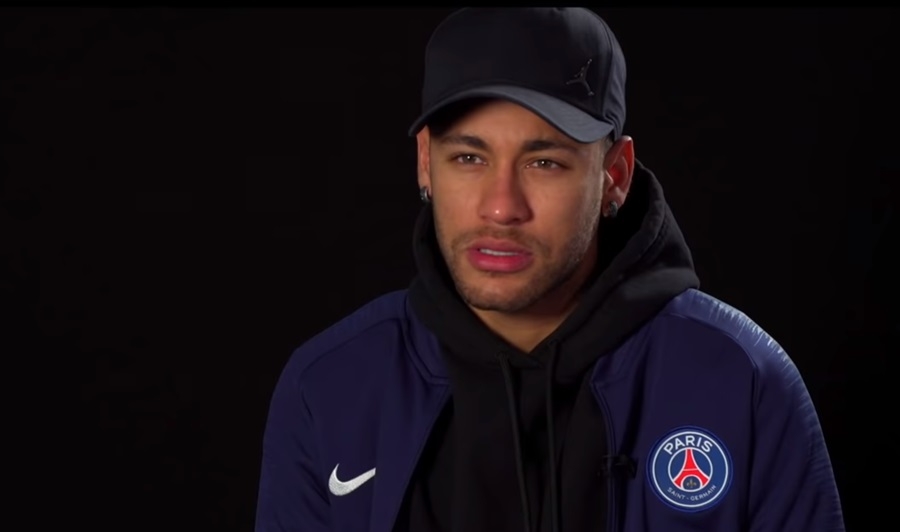 It appears that Barcelona and PSG have finally found the middle ground regarding the transfer of Neymar from Le Parc des Princes to Camp Nou. Neymar has been heavily linked with his former team all summer long but recent months saw a lot of confusion surrounding the trade, compounded by other teams chucking their bids as well.

Last week, it appeared that the Neymar negotiations wouldn’t pan out since the deadline for the trade is on Sept. 2. Now, reports are coming in that PSG has agreed on Barca’s offer of £182 million cash plus three other players.

Jean-Clair Todibo, Ivan Rakitic, and Ousmane Dembele are the heads that have been offered, although the deal states that they’re only going to be on a season-loan stay, BBC reported. Neymar’s return in Camp Nou is a source of excitement in the soccer world as he’s going to be reunited with Lionel Messi and Luiz Suarez.

Neymar pairing up with his old teammates will be explosive

Messi and Suarez have expressed their desire in playing with the Brazilian star yet again, and their voices may have been one of the factors that pushed Barca to commit with the deal. Neymar joining the two is expected to produce stellar results as the trio has been quite the offensive force when they played together. Add the fact that Antoine Griezmann is also on Barca’s lineup and this roster is indeed quite the showstopper.

But Neymar needs to prove himself to Barca first as his stay with PSG has been plagued with injuries. He also needs to win back the fans who loathed him following his rather messy exit two years ago. Even former Barcelona ace Jordi Cruff came in defense of the 27-year-old and urged fans to let bygones be bygones.

Neymar willing to cut down salary to reunited with Barca

“I understand the reaction of the fan who is still hurting at the moment and the manner of [Neymar’s] departure, but the greatness of people is in understanding when one may have been wrong. In football, not forgiving a player for the decision to leave your team a few years ago is part of the emotional aspects,” Cruff said.

As for Neymar, he’s ecstatic to be joining Barcelona again and is even willing to cut down his salary by 15 million euros. Hopefully, he stays healthy moving forward as there’s no doubt that there are millions of people who have high expectations for the club what with the amount of talent that it possesses.