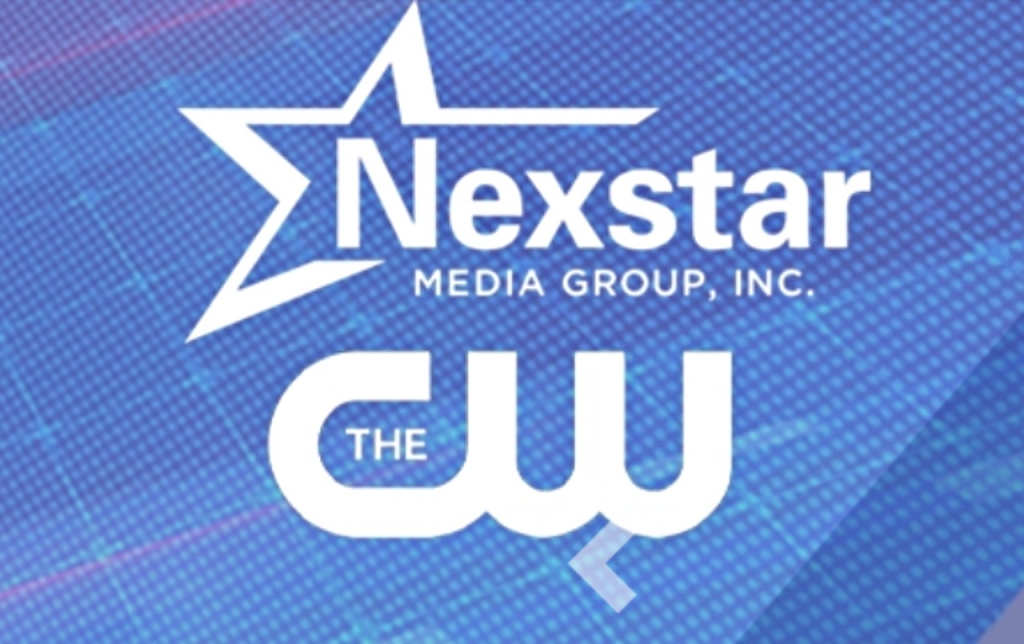 As part of the agreement, the Nexstar Media Group will be assuming The CW’s almost $100 million debt. The company said it is expecting The CW network and its affiliate’s ratings, profit opportunities, and revenues to improve with the acquisition.

As per Fox Business, while Nexstar Media will own the largest part of The CW TV network, Paramount Global and Warner Bros. Discovery will be retaining their minority stake. They will also continue to produce original content for the acquired network. The CW will also keep its 12.5% ownership of the firm.

Moreover, The CW’s current chairman and chief executive officer, Mark Pedowitz, will not be replaced as well and will continue to lead the company in his current role. It was reported that the deal is expected to be completed in a few weeks and could be all done before the fourth quarter of this year. As for the value of the deal, the companies did not reveal the exact amount, but Nexstar Media will be paying the network’s debt.

“Our acquisition of The CW is strategically and operationally compelling, as it will enable us to leverage our operational experience to improve the Network’s performance through our management of this powerful national platform,” Nexstar’s chairman and chief executive officer, Perry Sook, said in a press release. “We plan to apply the same strict financial standards to operating The CW as we apply to our other businesses.”

CBS’ president and CEO, George Cheeks, further said, “This new ownership structure enables us to partner with Nexstar and Warner Bros. Discovery on the next chapter of The CW while re-deploying capital to other content platforms at Paramount.”

Nexstar Media is the largest broadcasting firm in the U.S. right now. It is operating 200 stations in 116 markets and has been the biggest affiliate of The CW in the past.