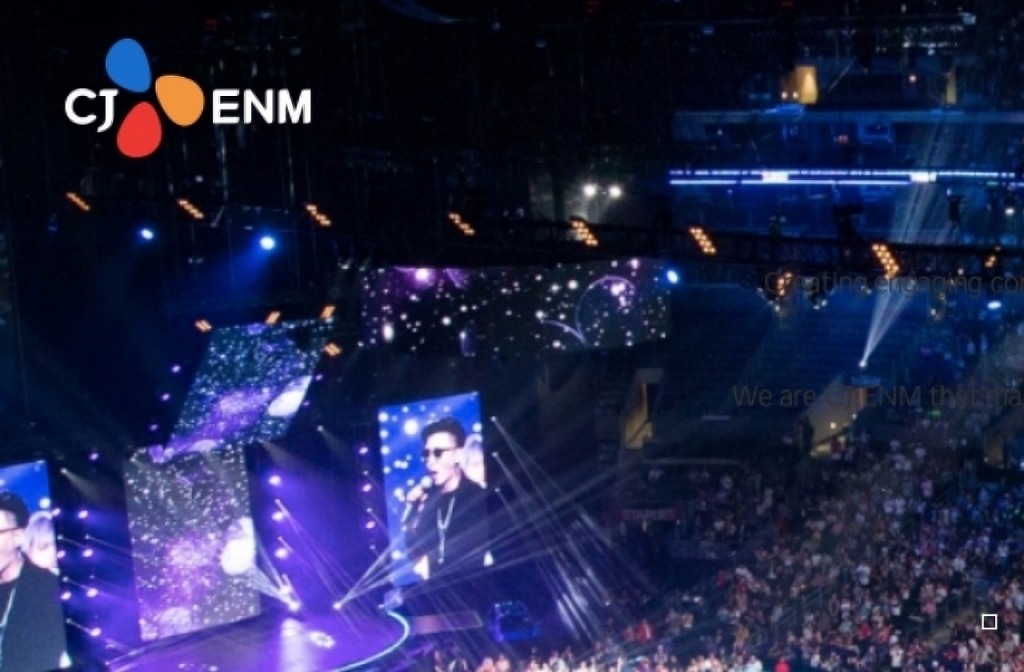 CJ ENM South Korean mass media company, and NBC Universal’s Peacock over-the-top video streaming service have signed a deal for K-content. The former will be making its shows and films available to subscribers of the American OTT firm.

The Korean programs will be viewable on Peacock’s platform under the CJ ENM Picks category. The deal was announced by the company on Tuesday, Aug. 16. Peacock is owned and operated by NBCUniversal’s television and streaming division and this online streaming service is said to be popular in the European and North American regions.

Currently, Peacock has an estimated monthly active user of 28 million during the first quarter of the year. As per Korea Joongang Daily, based on the agreement, CJ ENM will be providing Peacock with 18 content that includes variety shows, dramas, and films this month. On September, 18 more titles would be added to the lineup, such as “Reply 1994” and “Cheese in the Trap” drama series.

“We can now present CJ ENM content through major North American platforms such as Pluto TV and Peacock,” CJ ENM’s content business unit head, Seo Jang Ho, said in a statement. “We plan to keep on not only creating content for the global market but also paving new global distribution networks.”

Another company official said, “We expect the partnership with NBCUniversal to significantly expand contact with viewers in North America.

This is because CJ ENM has already signed a similar deal with another American entertainment firm, Paramount. Their contract was sealed earlier, in December of last year. The Korean mass media firm is also providing K-content to Paramount’s Pluto TV streaming service via the K-Content by CJ ENM category.

Meanwhile, even with these partnerships, CJ ENM still has plans to launch its own streaming platform in the United States. The company is looking to introduce TVing to American viewers next year.