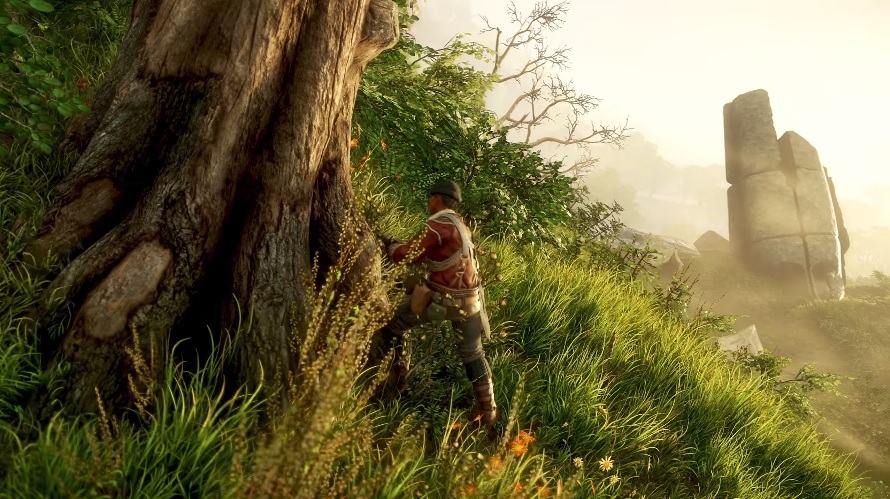 Amazon’s upcoming MMO “New World” is proving to be a very popular game and has reached another all-time high record in concurrent players while still in the beta phase. Fans still have a few days to join the tests before the game launches next month.

“New World” is the next major project coming out of Amazon Games. It is set in the 1600s, where players join a force of colonizers to take over a fictional land in the Atlantic Ocean called Aeternum. Unlike other popular massively multiplayer online RPG titles, though, it is not free-to-play, and there will be no monthly subscriptions needed to access the game.

After a series of alpha tests in previous months, Amazon launched the game’s closed beta earlier this month. Its popularity was immediately proven, and it continues to gain more attention as it reaches the latter part of the closed beta.

According to SteamDB, “New World” saw its highest number of concurrent players on Sunday, July after it surpassed 200,000. While the numbers have since gone down, the game is still seeing substantial traffic after the weekend. As of early Tuesday, the game’s concurrent players are still above 67,000.

“New World” is also shaping up to be one of the most promising projects Amazon Games has had in a while. Rock Paper Shotgun pointed out that the upcoming MMORPG’s concurrent players are way above the record “Crucible” had when its beta launched in 2020. Per SteamDB’s record, the game peaked at just above 25,000 in May 2020.

Fans still have a chance to join the “New World” closed beta before it ends on Monday, Aug. 2. While Amazon Games’ tester program is still open for new sign-ups, it seems like the best way to ensure a slot in the beta tests is to pre-order the game.

“New World” is available on Steam and Amazon for digital pre-purchase. The Standard Edition costs $39.99, while the Deluxe Edition is available at $49.99. Any of these pre-order editions will allow players to join the closed beta, but they might want to buy it soon as acquiring the Steam Key might take another 48 hours upon purchase.

Beta testers are allowed to stream and share any content from the “New World” closed beta. The game will be released on Aug. 31 on Windows PC.