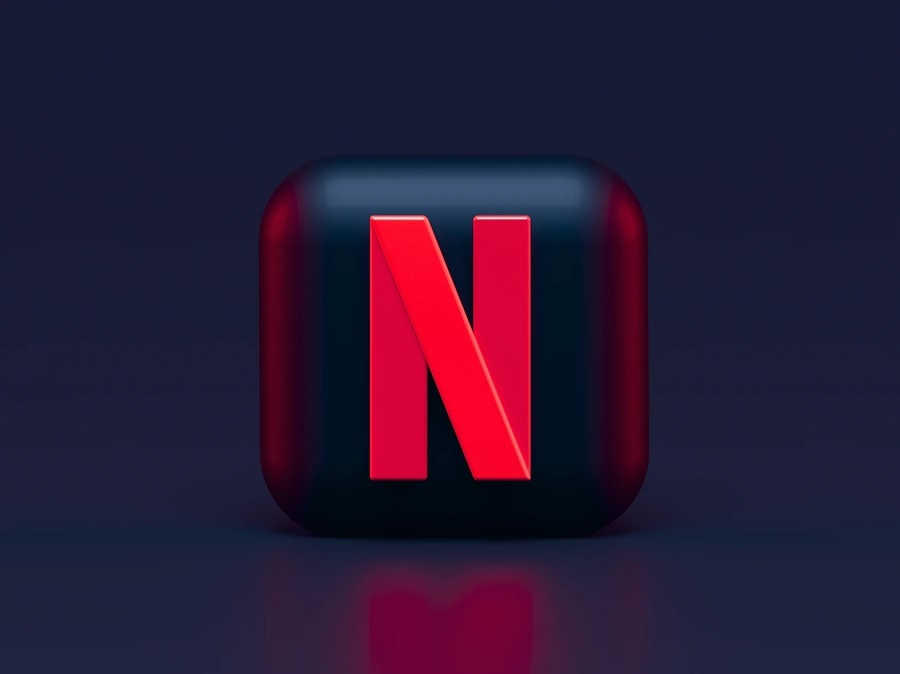 There may be moments when Netflix subscribers find it difficult to decide what TV show or movie to watch from a catalog with thousands of titles. Luckily, the streaming giant is launching an app feature exactly for that dilemma.

Over the previous months, Netflix subscribers have found a new feature called Shuffle Play on the streaming platform's applications. The company started experimenting with it in the middle of 2020, and it is confirmed to become an official, mainstay feature soon.

Netflix confirmed the news earlier this week, and Variety notes that the new feature's worldwide rollout will happen within the first half of the year. It appears that the Shuffle Play is only available on TV platforms as it does not appear on the mobile and desktop apps, as well as when viewing through a desktop browser.

Subscribers can find the Shuffle Play or Play Something button when they open Netflix on their TVs. It should appear on the "Who's Watching Netflix?" Screen, below the profile photo and name. A similar button is also available on the sidebar menu.

As the feature's name suggests, pressing the Shuffle Play or Play Something button will let the Netflix app choose a movie or TV show for the subscriber. There are times that it will play a title from the user's "My List," "Continue watching" list, or something similar to the genres the viewer has recently watched.

Meanwhile, this might not be the only new feature Netflix has in store for its subscribers this year. Earlier this month, a report claimed that the streaming giant has been experimenting with adding spatial audio support.

Spatial audio mode is available to AirPods Pro and AirPods Max headphones paired to a device powered by iOS 14. It is promised to deliver a movie theater-like surround sound experience with just these devices. The same source claimed Netflix has only been testing the feature in-house but has plans to launch it in early 2021.

The Shuffle Play launch's confirmation comes along with the news that Netflix's paying subscriber count has surpassed 200 million in 2020. This is not entirely surprising, considering that most people around the world were compelled to stay at home to quarantine for weeks or months due to the COVID-19 pandemic. The streaming giant reported gaining a record-breaking 37 million new paid memberships throughout 2020.