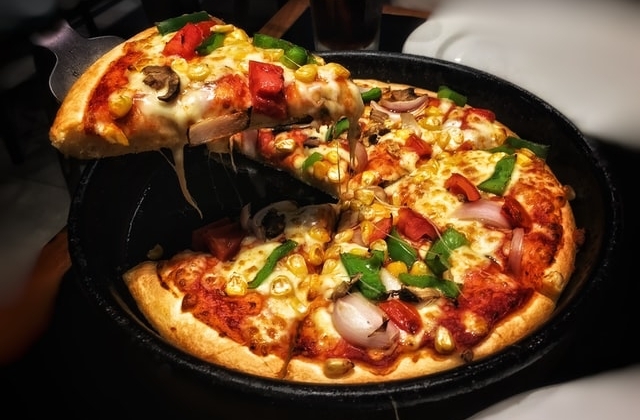 Nestle USA is recalling more than 17,000 DiGiorno pan pizzas as consuming them may lead to serious health conditions. It was said that the brand’s Crispy Pan Crust Pepperoni Pizza should not be sold and eaten due to undeclared allergens and misbranding.

Nestle USA acknowledged the mistake on the food packaging label of the said pizza. Thus, it recalls a total of 17,152 DiGiorno Pepperoni pizzas.

While the label may state it is a pepperoni pizza, the box may actually contain the brand’s Three Meat Crispy Pan Crust Pizza. People will see the mistake once they open the package, but despite not having the pepperoni, they may just shrug the error and just eat the pizza.

Based on the announcement, the consumers should not do this because of the soy allergy risk that may lead to a serious reaction. Rather, they should immediately dispose of the food item.

According to the Miami Herald, the mislabeled Three Meat pizza variety contains soy protein while the original flavor that should be inside the box they purchased, which is the Pepperoni pizza variety, does not have this. Due to the error, the boxes do not have allergens warnings, so it is risky for those who have allergies.

Then again, it is fortunate that there is no reported case of adverse reactions yet, brought about by the consumption of the affected DiGiorno’s frozen pan pizza. But the public has been notified to contact a healthcare provider in case of an illness or injury related to the recall.

“The problem was discovered after the firm received a consumer complaint that a three meat pizza was in a carton labeled as pepperoni pizza,” part of the recall notice issued by the US Department of Agriculture’s Food and Safety Inspection Service (FSIS) reads. “In some people, a food allergy can cause severe symptoms or even a life-threatening reaction known as anaphylaxis.”

Meanwhile, the recalled Pepperoni Crispy Crust Pan Pizzas was said to have the best by date of March 2022. They also bear the lot no. 1181510721 and establishment number of EST. 1682A. Those who may have purchased the affected pizzas may return them to the stores, and they will be entitled to a full refund.